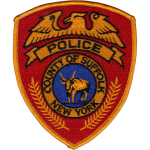 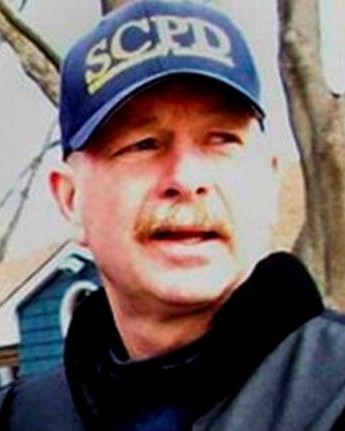 Sergeant Dennis Reichardt died as the result of cancer he developed after spending three months searching through debris at the site of the World Trade Center and the Fresh Kills landfill following the 9/11 Terrorist Attacks.

Sergeant Reichardt had served with the Suffolk County Police Department for 29 years. He is survived by his wife, three children, and one grandchild.

Day is done, Gone the sun, From the lake, From the hills, From the sky. All is well, Safely rest, God is nigh.
Posted by Mike Thiac at 9:05 AM