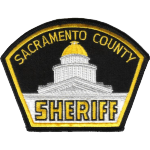 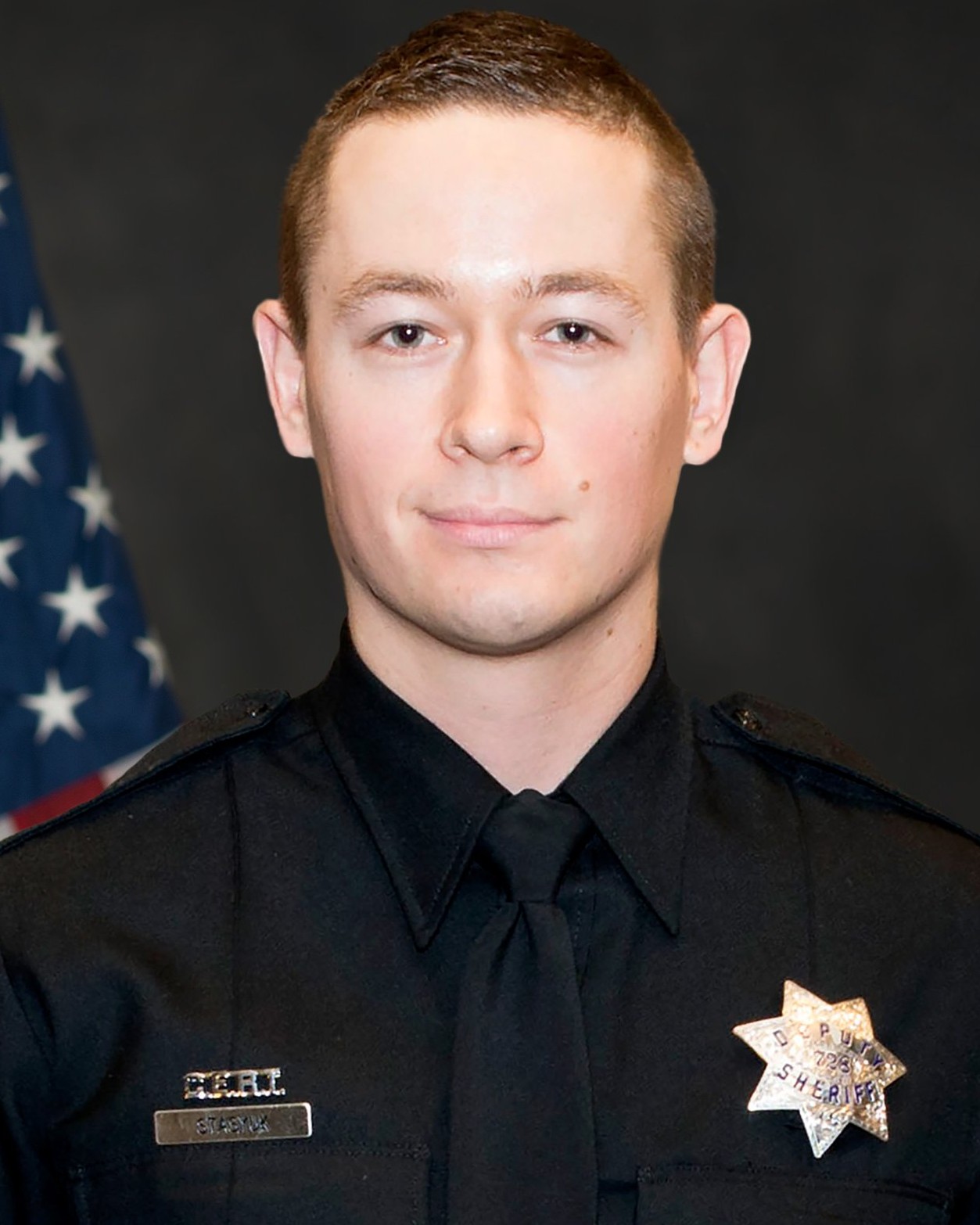 Deputy Sheriff Mark Stasyuk was shot and killed at approximately 1:50 pm as he and another a deputy responded to a disturbance call at an auto parts store at 10899 Folsom Boulevard.

A male subject opened fire on them without warning as they arrived on the scene, fatally wounding Deputy Stasyuk and wounding the other officers. Other responding deputies shot and wounded the suspect as he fled on foot. The man was then taken into custody.

Deputy Stasyuk had served with the Sacramento County Sheriff's Department for 4-1/2 years.