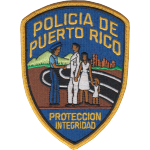 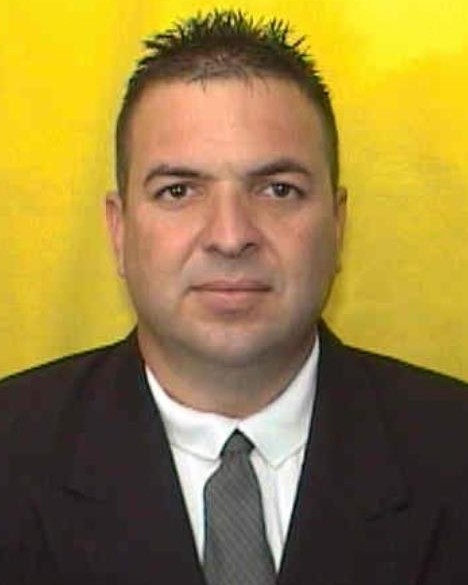 Agent Alfred Zanyet-Pérez was shot and killed while conducting an undercover operation in the Duey Bajo community in San Germán, Puerto Rico.

He was at a store along PR-330 when a subject in a passing vehicle opened fire, fatally wounding him. A bystander was also wounded in the shooting. The vehicle fled the area and the suspect(s) remain at large.

Agent Alfred Zanyet-Pérez had served with the Puerto Rico Police Department and was assigned to the Drugs and Narcotics Division in Yauco. He is survived by his wife and eight children.