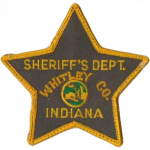 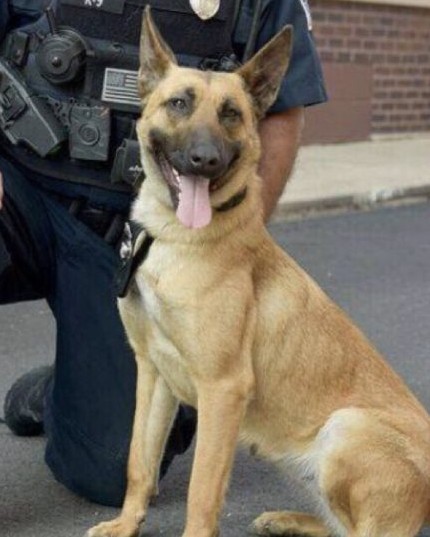 K9 Cas was killed when her handler's patrol car was struck by a fleeing vehicle at the intersection of U.S. 30 and County Road 450.

Her handler had stopped at the intersection to deploy spike strips while assisting with a vehicle pursuit that had started following an armed carjacking in Kosciusko County. The pursuit involved multiple agencies as it entered Whitley County.

The patrol car was struck after the fleeing vehicle swerved to avoid the spike strips that K9 Cas' handler had deployed. The Dodge Charger patrol car was broadsided on the passenger side and then burst into flames. Her handler and other officers were unable to free K9 Cas due to the heat and flames.

The driver of the fleeing vehicle was taken into custody.

Rest in Peace Cas…till our next roll call at the Rainbow Bridge!