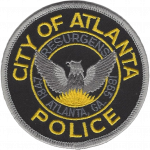 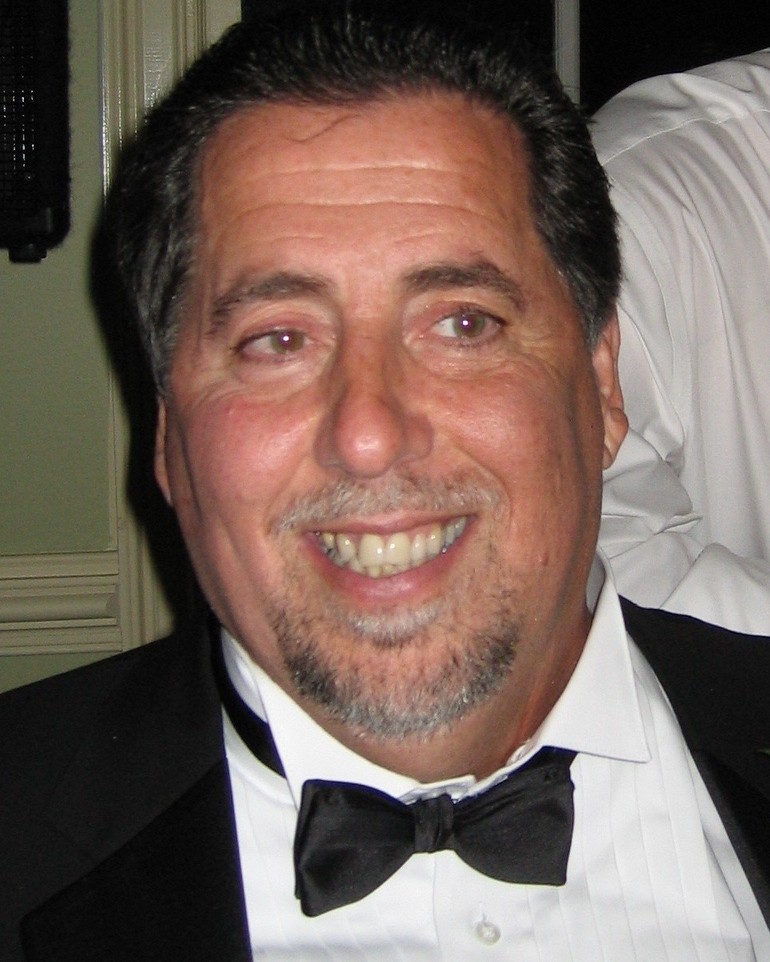 An armed juvenile entered the restaurant and announced a robbery. As he had an employee remove money from the cash register Detective Biello approached him from behind and identified himself. The juvenile turned around and opened fire, striking Detective Biello in the chest and abdomen. Detective Biello was able to return fire, wounding the suspect who then shot him in the neck and fled.

As the subject left the scene another officer fired shots at him. The injured suspect was arrested a short time later.

Detective Biello's wounds rendered him a quadriplegic and he was confined to a wheelchair. On July 29th, 2019, he succumbed to complications from the original gunshot wounds.

The subject who shot him was convicted of aggravated assault and armed robbery and sentenced to 60 years following the initial incident.

At the time of the shooting Detective Biello had served with the Atlanta Police Department for 15 years.