GPS and other crutches we've gotten too used to.

One of the best orders I was given when I was a lieutenant in Korea was to take a map and find out where I was. Took around fifteen minutes, resecting the mountains and other features, but I finally got it.

One of the frustrations I have with younger officers is they don't know how to use maps well. If at all. They have been raised on smart phones and GPS. Even the veterans have issues with paper maps, which is surprising. But I've also heard that the Navy has realized they have an issue with surface officers not knowing how to sextants and has reintroduced that training.

Last year I read an excellent book about a war with China, The Ghost Fleet. One of the first things they did was blind our GPS system. And that showed how vulnerable we are to over reliance on technology.

I found this article in the Wall Street Journal and it was interesting to see. It is one solution to a definite risk for America, but it's something to look at.


If GPS Failed, We’d Be More Than Lost
Congress should fund a land-based navigation system in case the other one goes down. 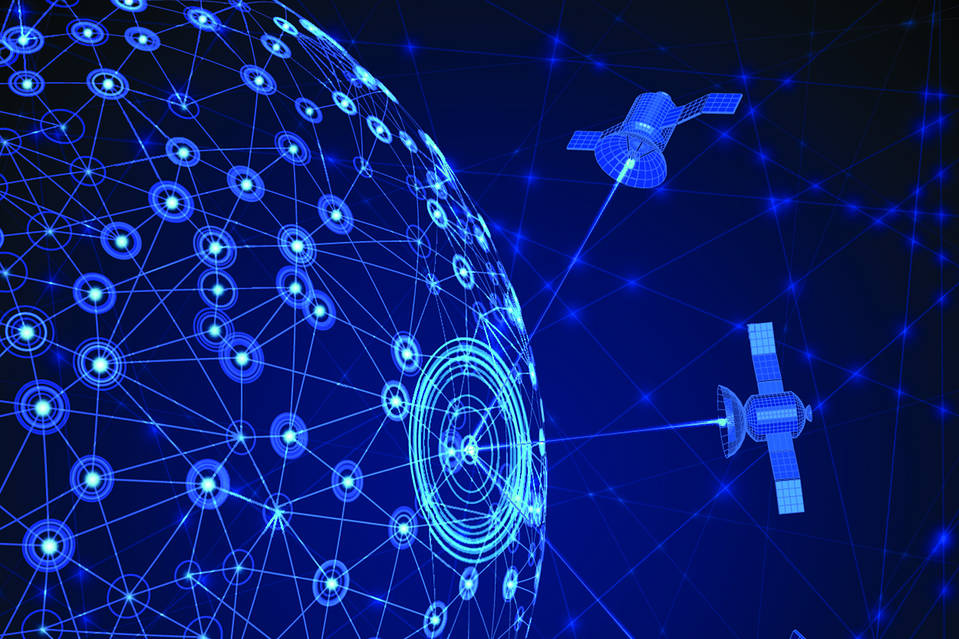 North Korea and Russia pose increasingly serious geopolitical threats to the U.S. and its allies. While these rogue nations possess nuclear weapons and formidable conventional forces, they have also used unconventional methods like hacking to attack government institutions and private companies. Add another target to the list of concerns: the Global Positioning System.

Built primarily for the U.S. military, GPS is now used by civilians across the globe. Smartphones, personal navigation units, and air-traffic control all rely on it. They’re part of modern life, constantly performing trivial and critical functions all over the country. Fifteen of the “18 Critical Infrastructure and Key Resource sectors” in the U.S. are GPS-reliant, according to the Department of Homeland Security.

Temporary, local GPS failures have already proved chaotic. A truck driver in New Jersey used an illegal but easily acquired GPS jammer to prevent his boss from tracking him. As he drove past Newark Liberty International Airport, his jammer blocked air-traffic control signals. No one was injured, but someone setting out to do deliberate harm could pose a security risk in the future.

As troublesome as a minor threat is, what if GPS as a whole were attacked? The detonation of a nuclear device high in the atmosphere—and the creation of an electromagnetic pulse, or EMP, that would follow—present the most likely threat to the satellites that underpin the system. In September 1962, a nuclear test conducted by the U.S. accidentally destroyed a British satellite and streetlights in Hawaii, demonstrating the potential devastation of an EMP.

Anything that requires precise timing would be affected because GPS satellites serve as global timekeepers. The loss of clock synchronization across the world would cause the internet to stall and financial transactions to cease. Our ability to monitor and forecast the weather would be hobbled, too.

Even if America’s adversaries are not capable of pulling off such a feat, Mother Nature certainly is. In 1859, a ferocious solar storm known as the Carrington Event shot charged particles from the sun toward Earth. If it were to happen again today, experts believe that satellites all over the world could be destroyed. NASA warns that they can’t be protected. The U.S. would be wise to stockpile communications satellites to replace the ones the sun obliterates.

A better option is to build a land-based navigation system. The good news is that such a system, known as Loran, already exists and was used by the U.S. Coast Guard for years. But President Obama declared Loran obsolete in 2009, and Congress pulled funding for it. That was incredibly shortsighted. Loran is a great backup system because its signals would be difficult to jam and it would be less exposed to celestial events.

Congress is considering a bill, the Department of Homeland Security Authorization Act, that would revive and enhance Loran into a highly reliable, ground-based backup system. This kind of system will not be completely impervious to EMPs or solar storms, but it would be less vulnerable than GPS satellites. In a world full of threats, it wouldn’t hurt to have a backup.

Mr. Everett is a systems engineer. Mr. Berezow is senior fellow at the American Council on Science and Health.

I don't know if bringing back LORAN is the solution, but it is a solution. At the very least it should be looked at. Sometimes old and slow work well.
Posted by Mike Thiac at 8:00 AM