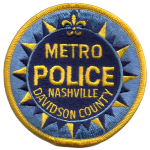 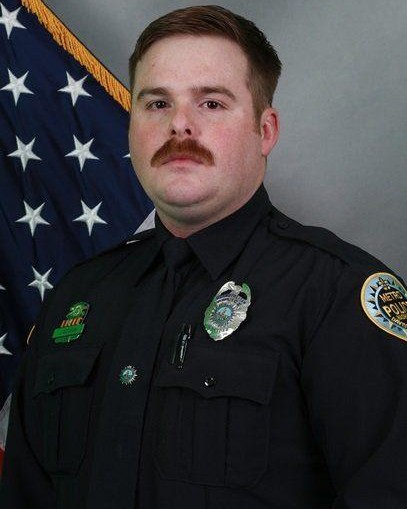 Police Officer John Anderson was killed in a vehicle crash at the intersection of Woodland Street and Interstate Drive.

The vehicle that struck him had just fled from other officers who attempted to make a traffic stop on it. The officer terminated the stop when the vehicle fled and did not pursue it. Officer Anderson was en route to assist on an unrelated call involving a pedestrian on the interstate when the fleeing vehicle ran a red light and struck his patrol car.

Officer Anderson's patrol car became engulfed in flames. The passenger in the fleeing vehicle suffered life-threatening injuries. The juvenile driver of the vehicle suffered minor injuries and was charged with vehicular homicide.

Officer Anderson was a U.S Marine Corps Reserve veteran and had served with the Metro Nashville Police Department for four years and was assigned to the Central Precinct.