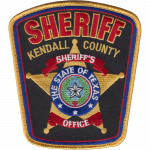 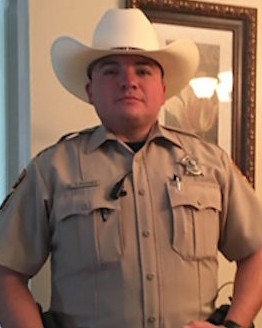 Deputy Sheriff Carlos Ramirez was struck and killed by a vehicle while he and another deputy were conducting a traffic stop on I-10 near mile marker 533 at 7:30 am.

Deputy Ramirez was a U.S. Army Reserve veteran and had served with the Kendall County Sheriff's Office for three years. He is survived by his wife and two young children.

Day is done, Gone the sun, From the lake, From the hills, From the sky. All is well, Safely rest, God is nigh.
Posted by Mike Thiac at 7:51 AM