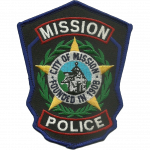 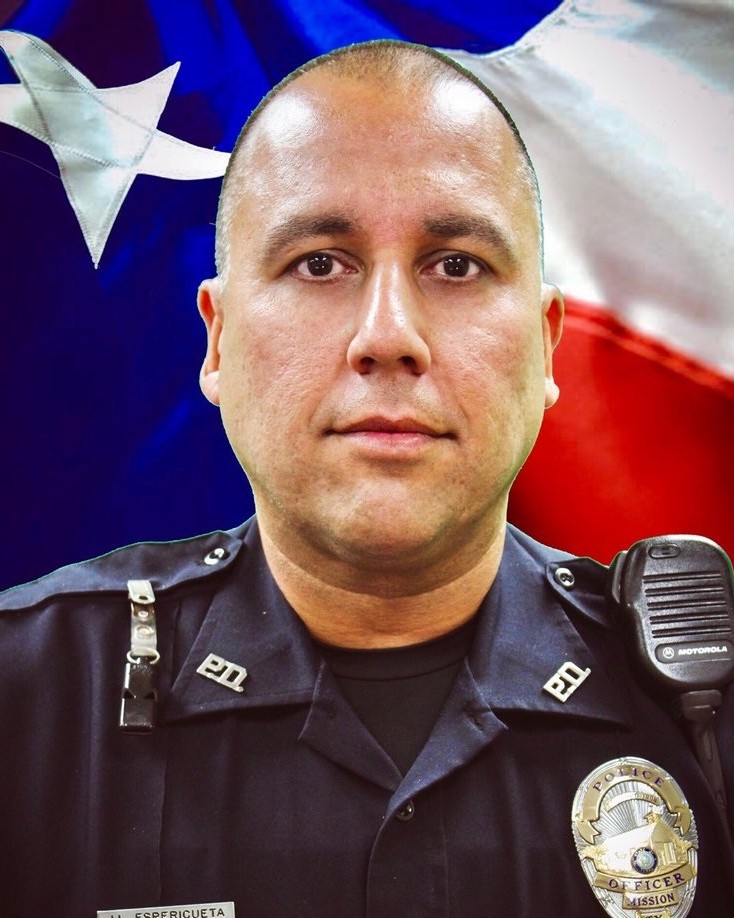 Corporal Jose Espericueta was shot and killed as he and other officers attempted to apprehend a subject who had threatened family members.

A woman flagged down officers in the area of Stewart Road and Business Highway 83 and told them that her son had just shot at her car with a handgun. Corporal Espericueta and other officers responded to the scene and located the subject, who then fled on foot.

As the man ran he turned and opened fire, striking Corporal Espericueta multiple times. Other officers returned fire and killed the man.