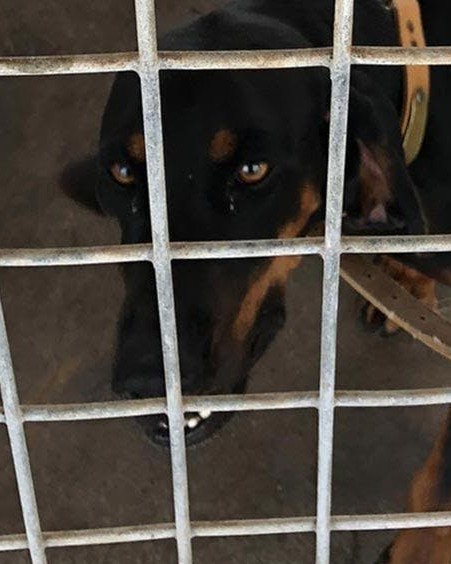 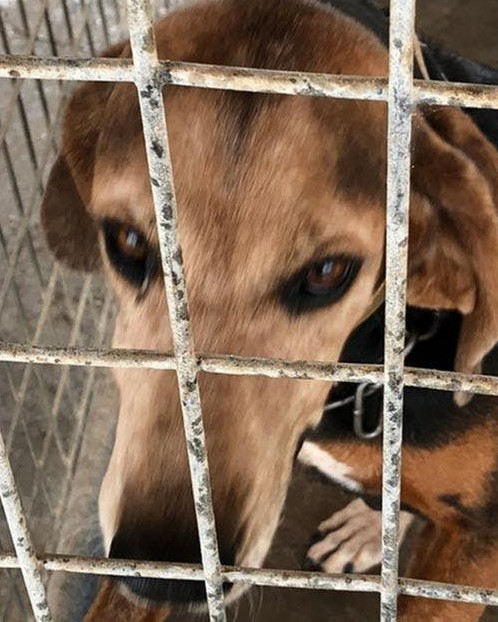 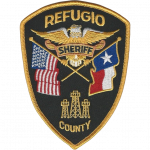 K9 Nell and K9 Grunt were strangled to death by a suspect they were tracking while assisting the Aransas County Sheriff's Office and other state and federal agencies.

Officers in Aransas County had been involved in a pursuit in which 16 illegal aliens bailed out of a vehicle and fled into the brush along Route 35 north of Holiday Beach, Texas. Members of the Aransas County Sheriff's Office, Texas Department of Public Safety, Texas Parks and Wildlife Department, and United States Border Patrol were searching for the suspects and requested assistance from Refugio County's tracking team.

Nell and Grunt, who were trained to track critically missing persons with dementia, were let off leash as deputies followed them on horseback. The non-aggressive dogs tracked one subject into some brush but did not come out. As deputies called for the man to surrender he taunted them in Spanish. Deputies entered the brush and took him into custody. The bodies of Nell and Grunt were found with their tracking collars twisted tightly around their necks.

Rest in Peace Nell and Grunt…till our next roll call at the Rainbow Bridge!