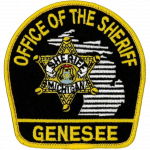 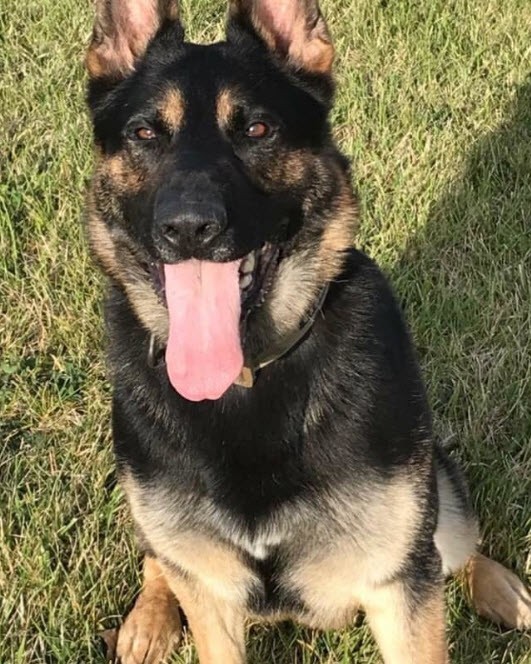 K9 Rocky died when his airway became blocked during a training exercise in the area of Morrish Road and Fortino Drive in Swartz Creek, Michigan.

His handler rushed him to a local veterinary hospital but they were unable to revive him.

K9 Rocky had served with the Genessee County Sheriff's Office for one year.