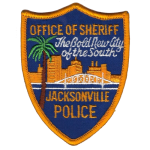 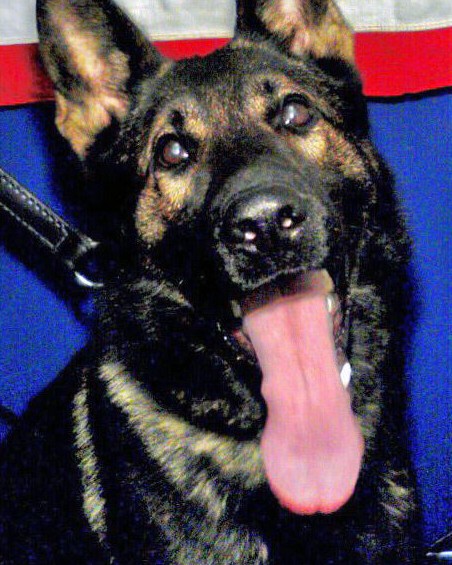 K9 Fang was shot and killed while attempting to apprehend an armed carjacking suspect near I-10 and Commerce Center Parkway.

The subject had stolen the vehicle at gunpoint approximately one hour earlier. The vehicle was located and turned off remotely as it traveled on I-10 and the driver fled into the nearby woods. K9 Fang was released to apprehend the suspect but was shot and killed. The subject was apprehended by a second canine and his handler moments later.

Rest in Peace Fang…till our next roll call at the Rainbow Bridge!