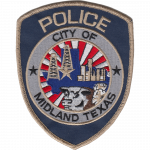 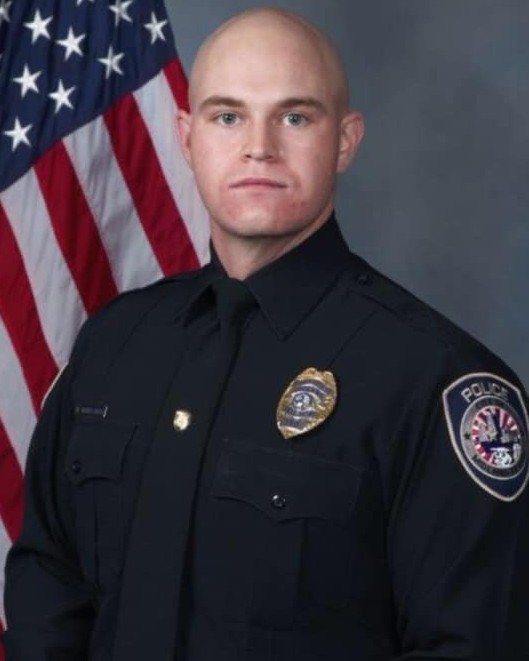 Police Officer Nathan Heidelberg was shot and killed while responding a burglary alarm at a residence at 3306 Eagle Cove in Midland.

He was transported to a local hospital where he succumbed to his wounds at 8:30 am.

The homeowner who shot him was arrested and charged with manslaughter.

Officer Heidelberg had served with the Midland Police Department for five years.