K9 Krijger was shot and killed by an armed subject following a violent barricade situation at a home in the 1100 block of Land Street.

Officers had responded to the home earlier in the evening for a domestic violence call. The male subject barricaded himself inside the home, while holding his wife hostage, as negotiators attempted to talk the man into coming outside and surrendering.

After remaining barricaded inside his home for approximately seven hours, the man exited the home and disobeyed officers' commands to drop his gun. The man opened fire on officers, fatally wounding K9 Krijger. Officers returned fire and wounded the subject. The subject died from his wounds in the hospital the following day.

Rest in Peace Krijger…till our next roll call at the Rainbow Bridge! 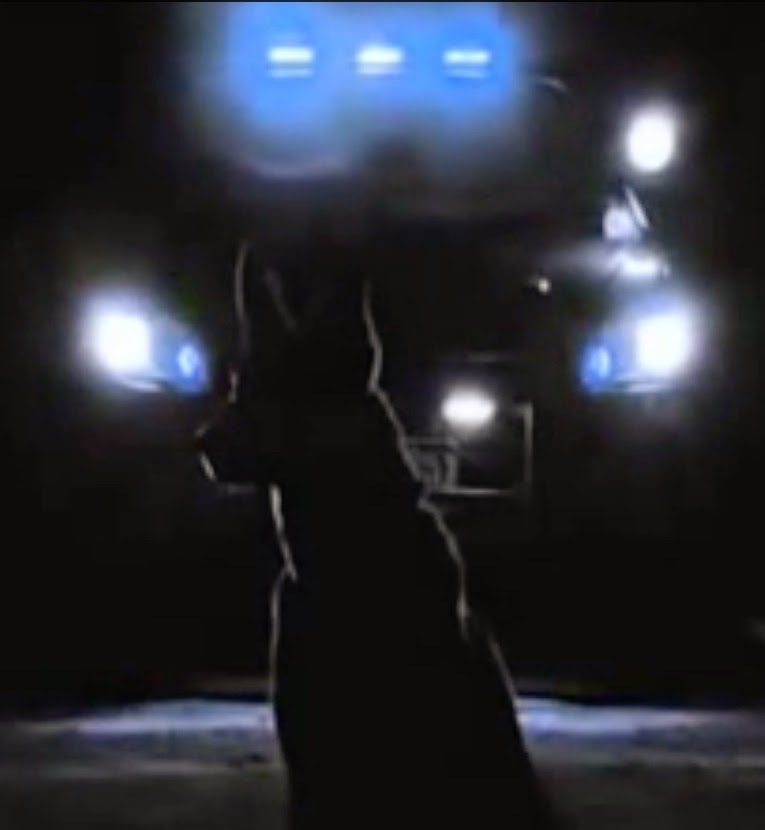 By John Quealy
Posted by Mike Thiac at 6:14 PM