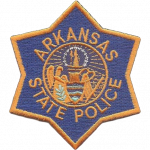 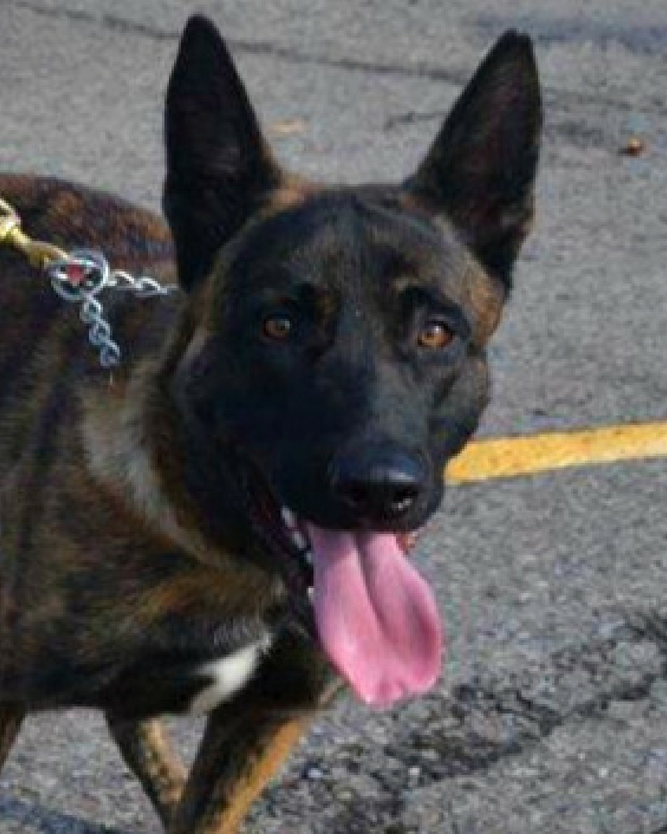 K9 Hemi was shot and killed while attempting an apprehension of a subject involved in an earlier vehicle pursuit in Missouri.

The vehicle fled into Arkansas and was located by troopers near mile marker 56 on I-55 in Mississippi County. The vehicle came to a stop and the driver immediately fled onto nearby farm property. K9 Hemi was deployed for an apprehension and caught the subject, but the man produced a gun and shot him. The man was then shot and killed by officers after shooting at them.

K9 Hemi had served with the Arkansas State Police for five years.

Rest in Peace Hemi…till our next roll call at the Rainbow Bridge!