The real inventor of the Internet is a little put off by what his invention has become...

Two decades ago then Vice President Al Gore claimed to have invented the Internet on this CNN  interview. His exact words, at 00.52 of this video, is "...I took the initiative in inventing the Internet..." One of the many delusions this man has inflicted the American people with over the decades. To be more accurate, the Internet is the descendant of the ARPANet, a Department of Defense project to secure networks in case of a nuclear attack.

Time went on, the World Wide Web was invented 30 years ago Tuesday, and the inventiveness of mankind has been shown incredibly. Look at the changes in business, medicine, expanded education, etc. that have happened because of a free people took something and ran with it. The Internet, to a much greater degree of the space program, has revolutionized life in the modern world with spinoff technology, and the ingenuity of people literally around the world.

Before you say, "No kidding Sherlock," I was drawn to the statement of the real inventor of the Internet (the World Wide Web to be exact) on the Internet’s birthday, and how it shows bureaucratic-industrial complex thinking:

Tim Berners-Lee on the Internet’s 30th B-Day: ‘Whoops! The Web Is Not the Web We Wanted. The World Wide Web, now ubiquitously known as the internet, turns 30 today. And, just like most growing things, the technology infrastructure that powers almost every communication and work tool we use has changed beyond even its very inventor’s recognition. “Whoops! The web is not the web we wanted in every respect,” said British computer scientist Sir Tim Berners-Lee, who built the first version of the World Wide Web in 1989, at the “Web@30” conference at the European Organization for Nuclear Research (CERN) on Tuesday. For the past decade, Berners-Lee has published an open letter every March 12, taking the WWW’s anniversary as an opportunity to voice his opinions and concerns on the emerging issues facing our increasingly internet-reliant society. His past talking points included the dominating power of supersize tech companies, misinformation and intrusion to privacy. This year, outside his regular annual writing, the 63-year-old scientist made an onstage appearance at his old employer, CERN, to reiterate the idea of the “Contract for the Web,” a framework to govern the use of the internet he first proposed in November 2018. “The Contract for the Web is about sitting down in working groups with other people who signed up, and to say, ‘OK, let’s work out what this really means,'” Berners-Lee said. The Contract for the Web seeks a collaboration among governments, companies and citizens. Under the framework, governments are tasked to ensure the internet’s availability to every one and its respect to privacy; on the premise of privacy protection, companies are to make sure that the internet is affordable and prioritize the public good over profit when developing new technology; and finally, citizens should respect “civil discourse” when using it..."

Government’s should be “tasked to ensure the internet’s availability to every one and its respect to privacy…”  Mr. Berners-Lee, were you concerned when the previous presidential administration had the National Security Administration commence saturation monitoring of both the Internet and phone communications in the United States? You do know the US government is building a facility to store this information in Utah, with a reported five zettabytes of storage capacity? In more understandable English, that is five trillion gigabytes of storage. And that is just the start.

One of the facts of digital voice communications is a computer can scan countless communications, looking for words, phrases, or specific voices, which is the purpose of this facility. Even if it is used for the War on Terror, or other “legitimate” functions, can you be sure it will not be used for other, less legitimate, efforts?. Do you recall the FBI used a false affidavit to secure a warrant from the FISA court to conduct monitoring on the now President of the United States? If a president can be targeted by the intelligence bureaucracy, how can Mr. and Mrs. John Q. Public stand against them?

“…on the premise of privacy protection, companies are to make sure that the internet is affordable and prioritize the public good over profit when developing new technology…”

Sir, profit drives the public good, in case you haven’t noticed recorded history. At the beginning of the Internet era, few companies offered access to it, and the cost were prohibitive. Remember CompuServe and AOL? In 1990, CompuServe was charging five dollars an hour for dial up Internet service! AOL came in and challenged them, offering service at 2.95 an hour. AOL later acquired CompuServe, offering package deals of $20.00 a month for unlimited dial up service. Did the US government need to do that Mr. Berners-Lee? No, the bureaucracy needed to get the living hell out of the way. If the FCC was in charge of the Internet in the late 80s (Say a “Net Neutrality” in an earlier form) we would still have dial up modems for our service.

Exaggeration? Slightly, but there is no question the government has hindered the use of the digital spectrum over the decades. May I recommend you read The Political Spectrum: The Tumultuous Liberation of Wireless Technology, from Herbert Hoover to the Smartphone, by Thomas Winslow Hazlett. Question, when was the first mobile phone call made? Most people believe it was on April 3, 1973, when Motorola’s Marty Cooper called Bell Lab’s Joel Engle in New York. While it was the first time a handheld device was used, the first mobile call, or better put, car phone call, was made in 1946! 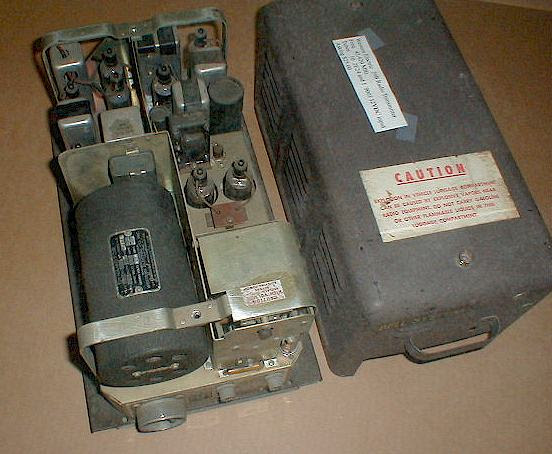 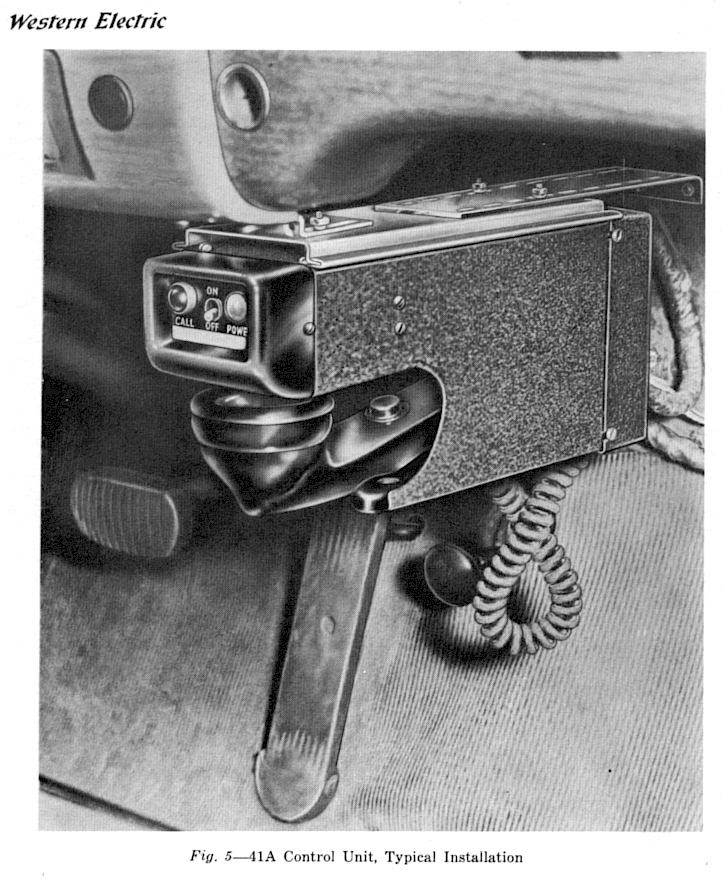 The General Mobile Telephone Service was an analog telecommunications system that would allow a person to make a call from inside an automobile, with a limited area to a tower. You needed to use an operator for any “long distance” call. Was this Verizon or ATT on an iPhone, no. But it was the first step. And it was killed largely by the lack of useable bandwidth being licensed by the FCC (Hazlett, 2017). Bag and hand held phones started to come into the limited use in the 1970s, more common use in the 1980s, but one can only speculate on how much sooner mobile phones would have come on the market without the great “assistance” of the Federal Communications Commission and other parts of the federal bureaucracy.

Finally sir, your comment on the content of the Internet is the most troubling, “…and finally, citizens should respect “civil discourse” when using it..." Mr. Berners-Lee, what is civil to you may be obscene to others. A member of the Black Lives Matter movement may accuses police officers of killing unarmed black males at an excessive rate compared to white males. Is it “uncivil” when another person points out most black males are murdered by other black males, and in a given year police shoot and kill 15-20 unarmed black males. While much social media is “civil,” some is a sewer of profanity and extremism (see Twitter). But I would never want to shut down the discussion. Sir, I suggest you remember the wisdom of Supreme Court Justice Louis Brandeis in Whitney v. California,1927, "If there be time to expose through discussion the falsehood and fallacies, to avert the evil by the processes of education, the remedy to be applied is more speech, not enforced silence." The proponents of “Net-Neutrality” should remember that.

One of the many quotes from General George Patton, “Never tell people how to do things. Tell them what to do and they will surprise you with their ingenuity.” The Internet is an incredible example of that. Mr. Berners-Lee, you are the legitimate inventor of it, if any man can make that claim. I suggest to use your considerable influence to insure it grows unmolested by the bureaucratic mindset that has hampered mankind’s progress for eternity.
Posted by Mike Thiac at 8:05 AM