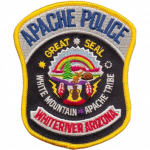 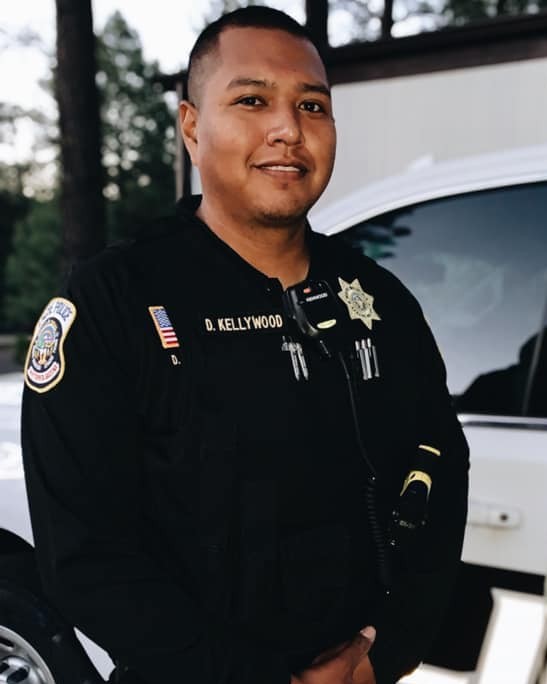 Officer David Kellywood was shot and killed after responding to reports of shots being fired near the Hon-Dah Casino in Pinetop, Arizona, shortly before 1:00 am.

Officer Kellywood had served with the White Mountain Apache Tribal Police Department for nine months and had previously served with the Navajo County Sheriff's Office. He is survived by his wife and two children.