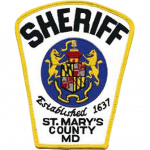 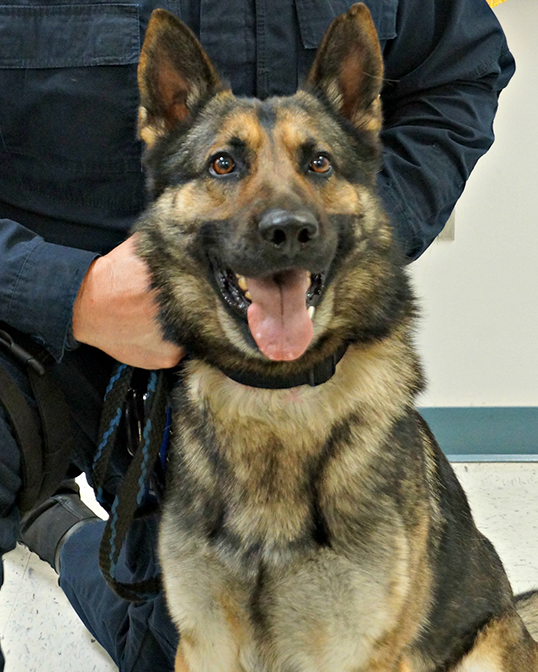 K9 Brock died from complications of an injury sustained while training with recruits at the Southern Maryland Criminal Justice Academy.

He and his handler were traversing a metal staircase when K9 Brock's leg slipped through the grate. His leg suffered a severe injury as a result and he immediately transported to a local veterinary hospital for treatment. It was determined that K9 Brock would be unable to fully recover from the injury and, after consultation with veterinary staff, it was determined the best course of treatment would be humane euthanasia.

K9 Brock had served with the St. Mary's County Sheriff's Office for three years and was certified in patrol functions and narcotics detection.

Rest in Peace Brock…till our next roll call at the Rainbow Bridge!