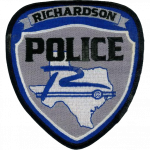 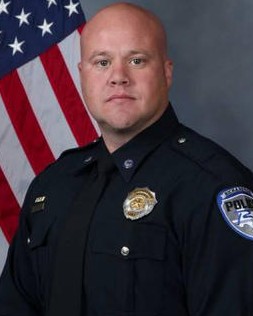 Police Officer David Sherrard was shot and killed while responding to a disturbance at an apartment complex at 4250 East Renner Road.

As officers arrived on scene they located a man suffering from a gunshot wound outside of the apartment. The officers were able to identify an apartment where the suspect was located. As they made entry into the apartment the man opened fire, striking Officer Sherrard in the neck. Officer Sherrard was transported to Medical City Plano where he succumbed to his wound.

The subject barricaded himself inside of the apartment for several hours before surrendering. The man who shot Officer Sherrard was charged with capital murder of a police officer.

Officer Sherrard had served with the Richardson Police Department for 13 years. He is survived by his wife and two daughters.