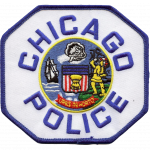 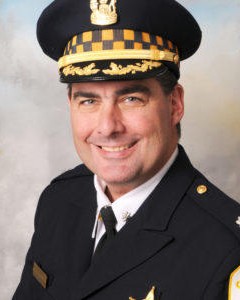 Commander Paul Bauer was shot and killed while attempting to arrest a subject who had just run from other officers near the James R. Thompson Center, a state government office building.

The subject was taken into custody moments later.

Commander Bauer had served with the Chicago Police Department for 32 years and served as commander of the 018th District. He is survived by his wife and daughter.