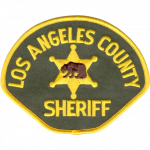 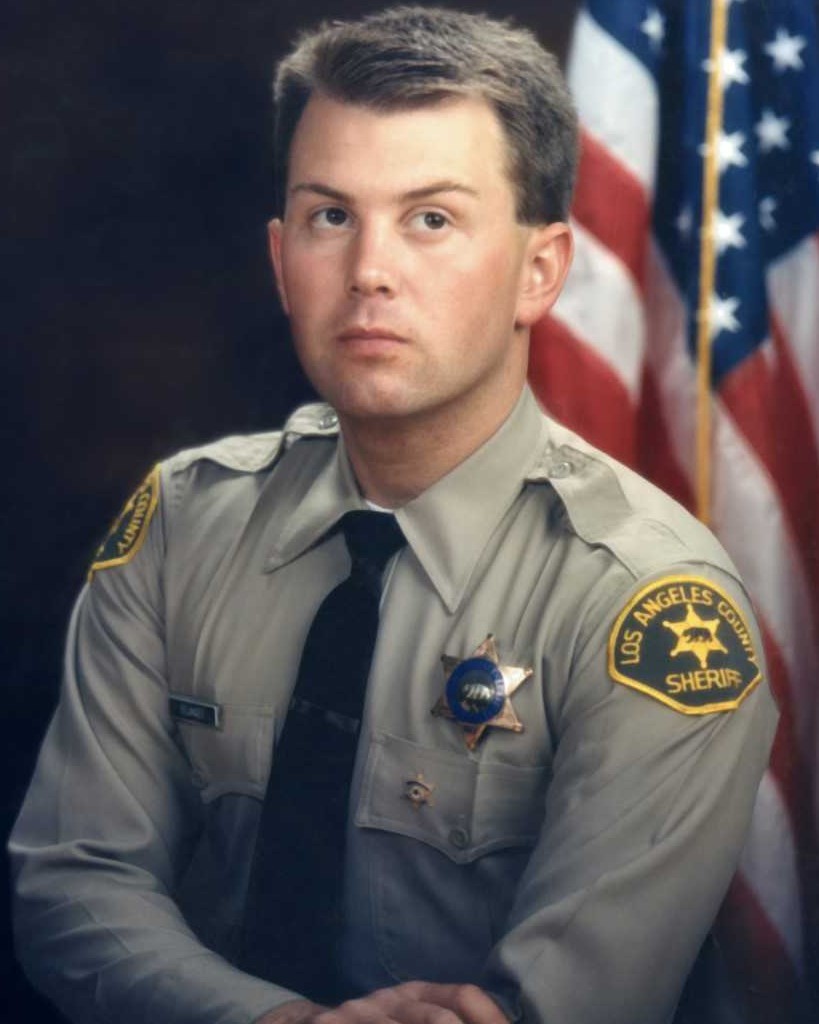 Deputy Sheriff Steve Belanger succumbed to a gunshot wound sustained on December 10th, 1994, when he was ambushed while conducting a traffic stop in the 18400 block of La Guardia Street in Rowland Heights.

He had recognized the driver of the vehicle as being wanted for a previous assault. As he searched the two occupants of the car, one of the man's friends rode up behind Deputy Belanger on a skateboard and shot him in the back of the head. The man fled the scene and committed suicide about one hour later.

Doctors were unable to remove the bullet from Deputy Belanger's brain. He remained under constant medical care and confined to a wheelchair until passing away on February 6th, 2018.

Deputy Belanger had served with the Los Angeles County Sheriff's Department for seven years. He is survived by his wife and daughter.