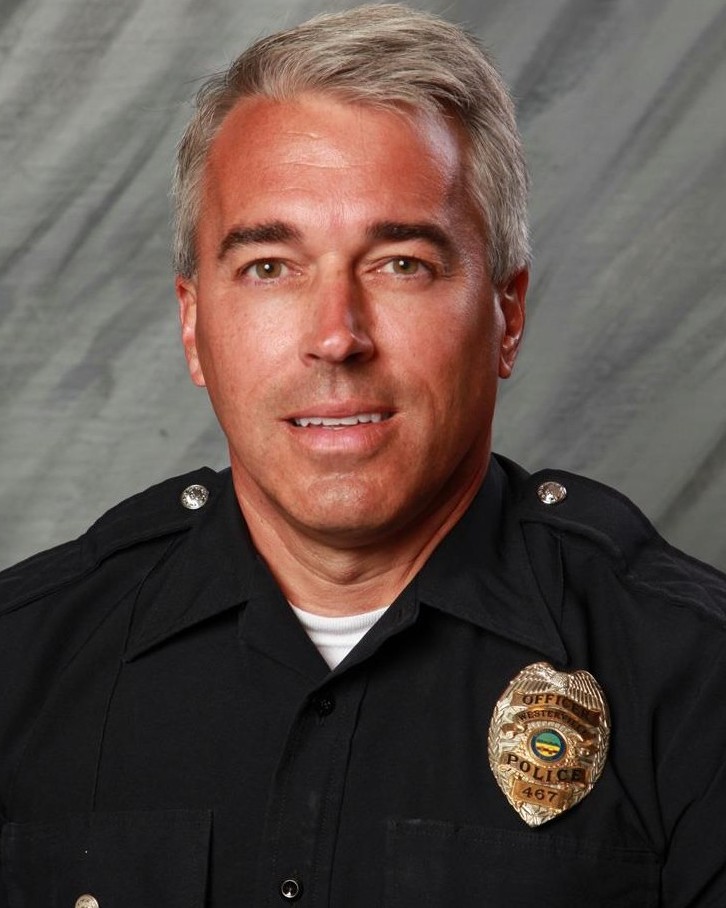 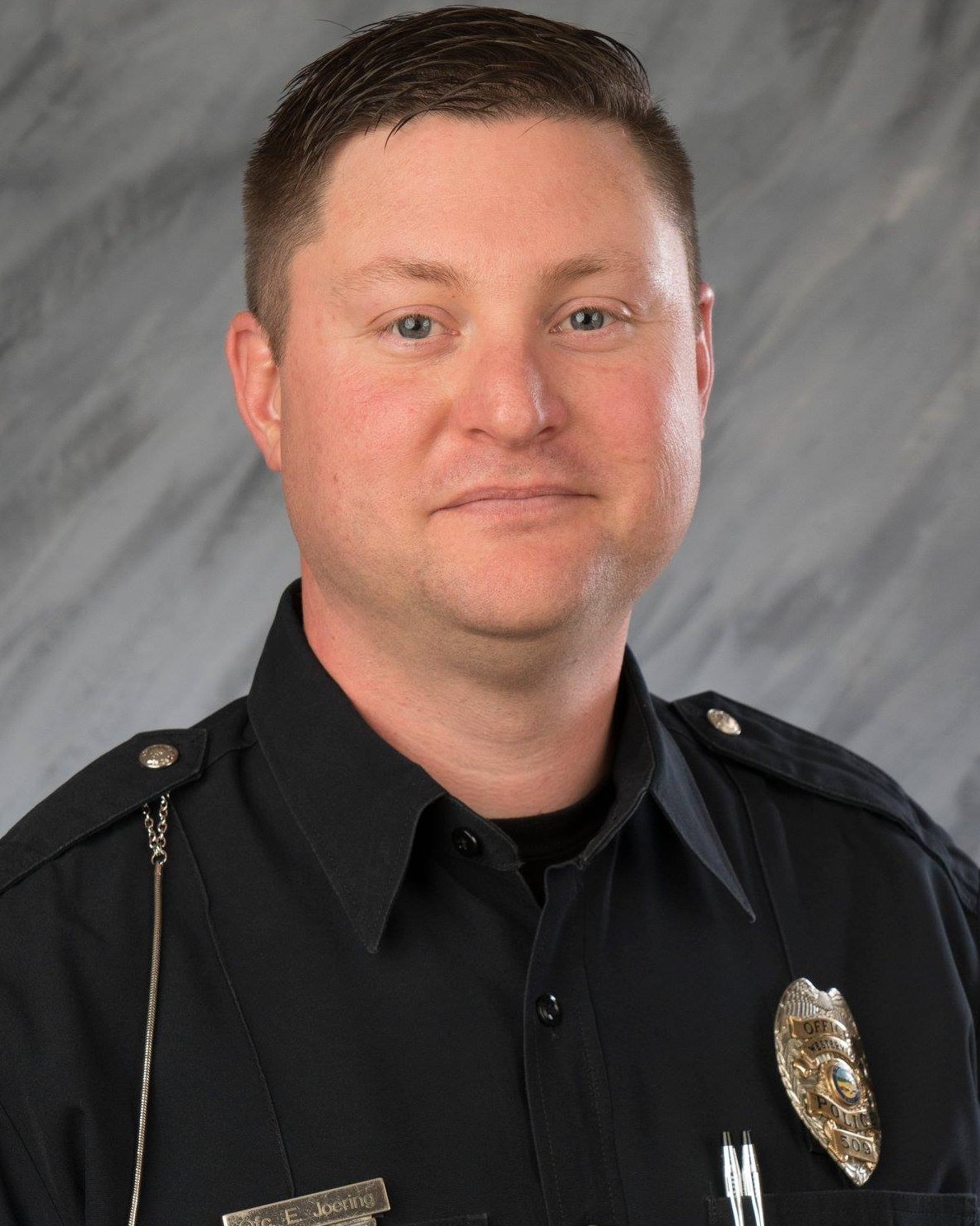 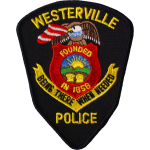 Police Officer Eric Joering and Police Officer Anthony Morelli were shot and killed when they responded to a 911 hangup call in the 300 block of Crosswind Drive.

As officers arrived at the home they made contact with the residents of the apartment and let inside. As they walked into the apartment a 30-year-old male subject opened fire on them, mortally wounding Officer Joering and Officer Morelli. Despite their wounds, both officers were able to return fire and wounded the subject.

Officer Morelli was transported to a local hospital where he died a short time later.

The subject was charged with two counts of capital murder of a law enforcement officer.

Officer Joering had served with the Westerville Division of Police for 17 years. He is survived by his wife, four daughters, and his K-9 partner Sam. Arrangements have been made for Sam to remain with his widow and daughters.

Officer Morelli is survived by his wife and two children.