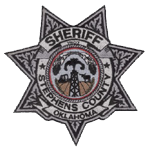 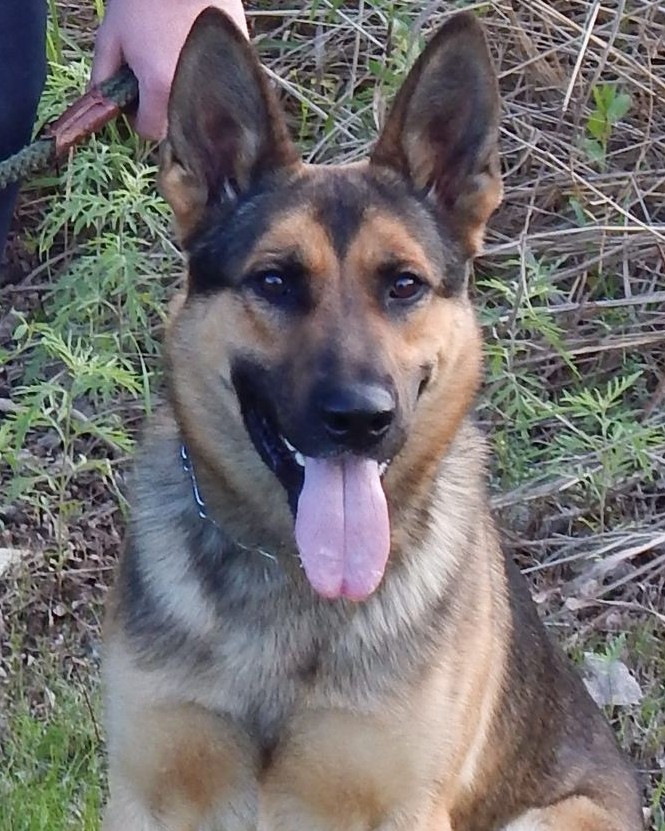 K9 Tuco drowned after his handler's patrol car crashed into a flooded ravine on Highway 29 while responding to a water rescue at approximately 4:00 am.


Rest in Peace Tuco…till our next roll call at the Rainbow Bridge!