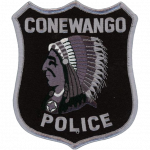 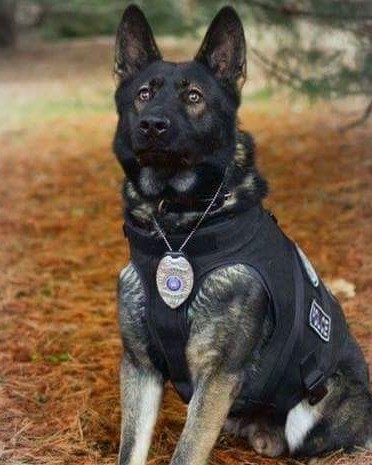 K9 Choper died from injuries suffered when he fell from the roof of a three-story building at the corner of Pennsylvania Avenue And Elm Street in Warren, Pennsylvania.

He and his handler were conducting a training exercise in the abandoned building with the accident occurred at approximately 9:35 pm. K9 Choper was rushed to a veterinary hospital where he died shortly after midnight.

K9 Choper had served with the Conewango Township Police Department for three years.