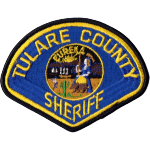 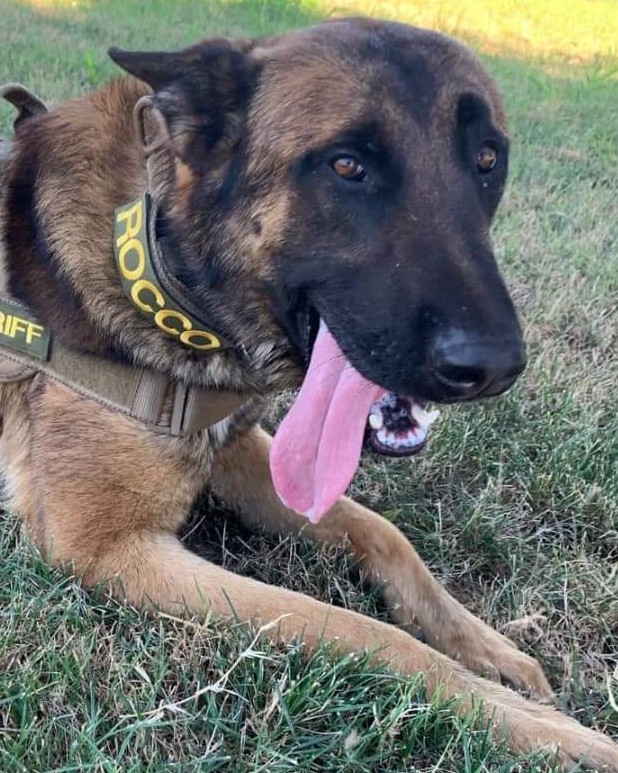 His handler had let him out of their patrol car for a break when he saw a rabbit and ran after it. He ran into the roadway and was struck by a passing vehicle.

K9 Rocco had served with the Tulare County Sheriff's Office for five months.

Rest in Peace Rocco…till our next roll call at the Rainbow Bridge!