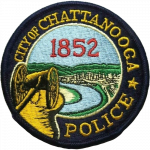 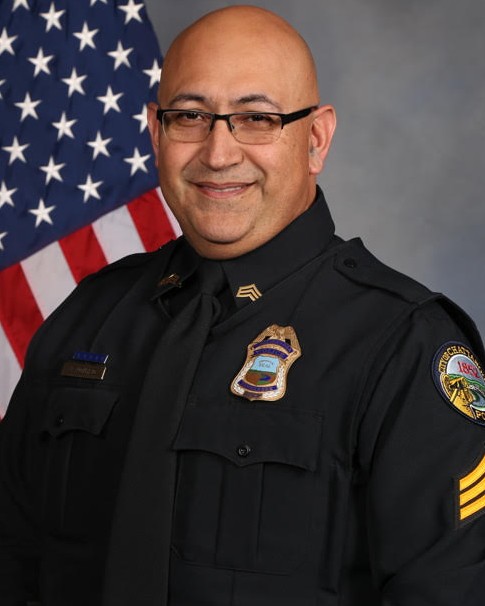 Sergeant Joe Montijo died as the result of a complication of heat exhaustion sustained on September 12th, 2019, while processing a crime scene in the 3900 block of Dahlia Street.

He was exposed to high temperatures and high humidity for several hours while processing the outdoor homicide scene. He was transported to the hospital from the scene after he began to exhibit symptoms of heatstroke. He was treated and released from the hospital but continued to experience health issues as a result of the heatstroke.

On November 1st, 2019, he called 911 after suffering additional health issues and was transported to the hospital in cardiac arrest. He died a short time later.