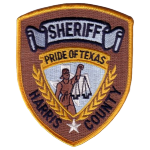 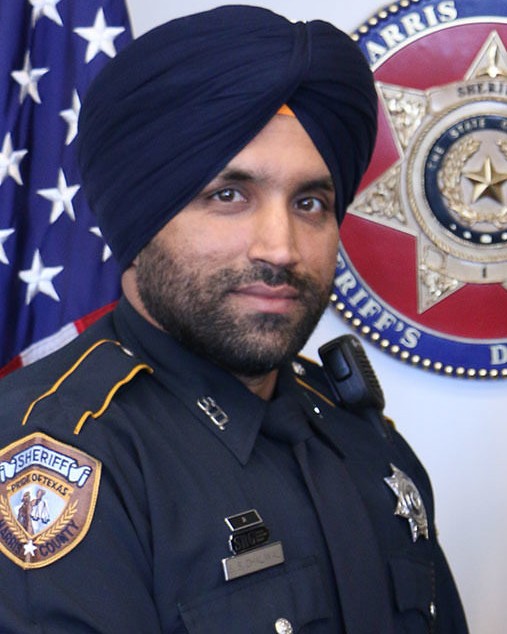 Deputy Sheriff Sandeep Dhaliwal was shot and killed while conducting a traffic stop in the 14800 block of Willancy Court at approximately 12:45 pm.

As Deputy Dhaliwal was returning to his patrol car one of the passengers exited the vehicle and ran toward him while opening fire. Deputy Dhaliwal was struck multiple times. He was flown to a local hospital where he succumbed to his wounds several hours later.

The man who shot him fled to a nearby business where he was arrested by a responding deputy. The man had been wanted since 2017 for absconding from parole.

Deputy Dhaliwal had served with the Harris County Sheriff's Office for 10 years.