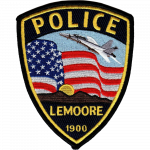 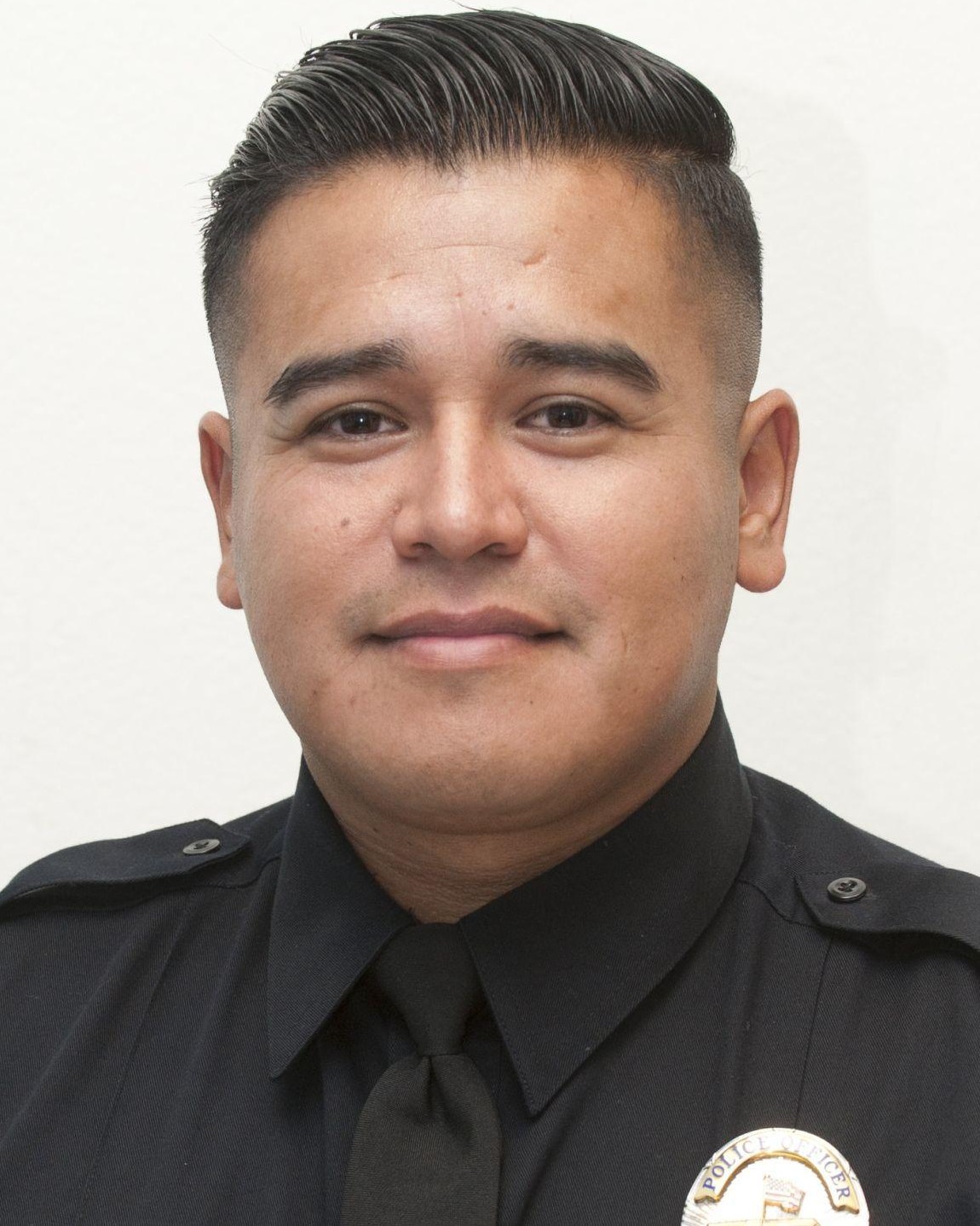 JONATHAN DIAZ
Police Officer Jonathan Diaz was shot and killed while intervening in a domestic violence incident while off duty.

He was attending a birthday party at a home on Eddy Street, near Carolyn Avenue, in Hanford when another partygoer was violently assaulted by her boyfriend. Officer Diaz was able to move the woman outside to safety and then returned into the home to de-escalate the incident.

The subject who assaulted the woman was an investigator for another local agency. As Officer Diaz re-entered the home the man opened fire, killing Officer Diaz and wounding his own father. The subject then killed himself.

Officer Diaz was the recipient of his agency's 2018 Officer of the Year award.