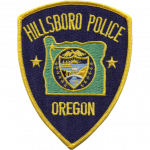 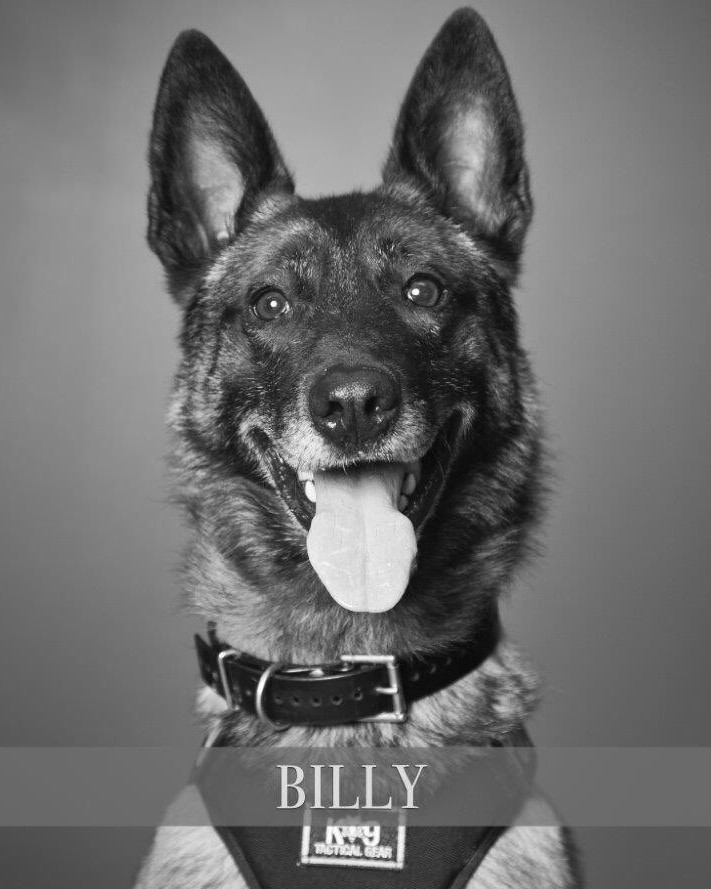 K9 Billy was killed in a vehicle crash at the intersection of SE Tualatin Valley Highway and Century Boulevard at approximately 10:40 pm.

Rest in Peace Billy…till our next roll call at the Rainbow Bridge!