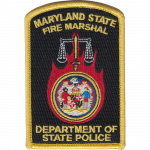 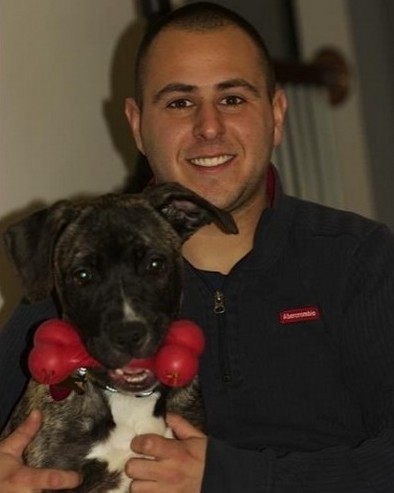 Deputy Chief Fire Marshal Sander Cohen was struck and killed by a vehicle on southbound I-270, near Falls Road in Montgomery County, while assisting at the scene of another crash involving an off duty FBI agent.

Deputy Chief Cohen was off duty when he encountered a single vehicle crash that was blocking the left the lane of the interstate. He activated his flashers and notified the Maryland State Police barracks that he was checking on the welfare of the driver, Supervisory Special Agent Carlos Wolff. He and Agent Wolff were standing on the shoulder of the highway when another vehicle swerved to avoid the crash scene.

The vehicle struck Deputy Chief Cohen and Agent Wolff, throwing them both over the jersey wall into the northbound lanes. They both suffered fatal injuries as a result of being struck.

Deputy Chief Cohen had served as a law enforcement investigator with the Maryland Office of the State Fire Marshal for nine years and served as a volunteer firefighter with the Rockville Volunteer Fire Department.

Day is done, Gone the sun, From the lake, From the hills, From the sky. All is well, Safely rest, God is nigh.
Posted by Mike Thiac at 10:46 PM