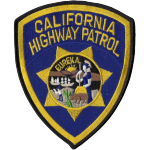 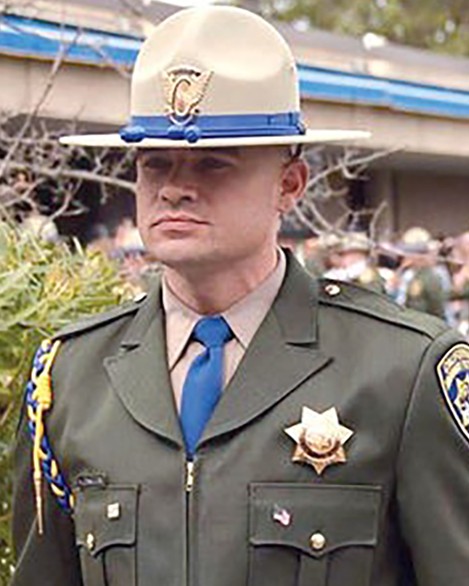 Officer Andrew Camilleri was killed when his patrol car was struck by a drunk driver on I-880, near Route 92, in Hayward.

He and his partner were parked on the shoulder the freeway when the vehicle struck the rear of their patrol car at a high rate of speed shortly before midnight. Officer Camilleri, who was in the passenger seat, suffered fatal injuries in the collision. His partner was treated and released from a local hospital.

The driver who struck them was also injured and faces numerous charges pending his release from the hospital.

Officer Camilleri had served with the California Highway Patrol for 16 months. He is survived by his wife, daughter, two sons, parents, brother, and sister.

Day is done, Gone the sun, From the lake, From the hills, From the sky. All is well, Safely rest, God is nigh.
Posted by Mike Thiac at 10:57 PM