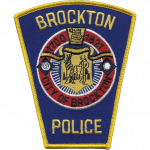 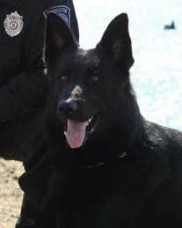 Koda's handler noticed a behavior change during the track and immediately transported him to a local veterinary hospital. He underwent emergency surgery but suffered a cardiac event and passed away on December 23rd, 2017.

K9 Koda had served with the Brockton Police Department for five years.

Rest in Peace Koda…till our next roll call at the Rainbow Bridge!