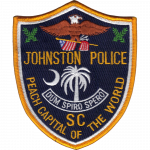 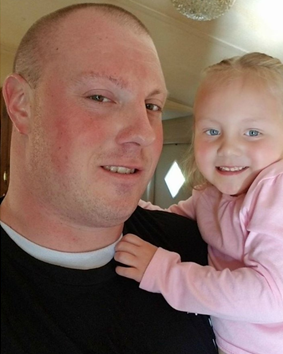 Corporal Eric Chapman was killed in a single vehicle crash on Columbia Road, between Star Road and JET Middle School, at approximately 10:30 pm.

He was responding to backup another officer who was dealing with an armed individual when his vehicle hydroplaned. He was ejected from his vehicle as it overturned multiple times. He was transported to Augusta University Trauma Unit where he was pronounced dead shortly before midnight.

Corporal Chapman was a U.S. Marine Corps veteran and had served with the Johnston Police Department for 2-1/2 years. He is survived by his wife, daughter, three stepchildren, parents, and two sisters.