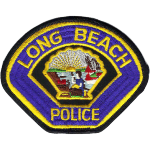 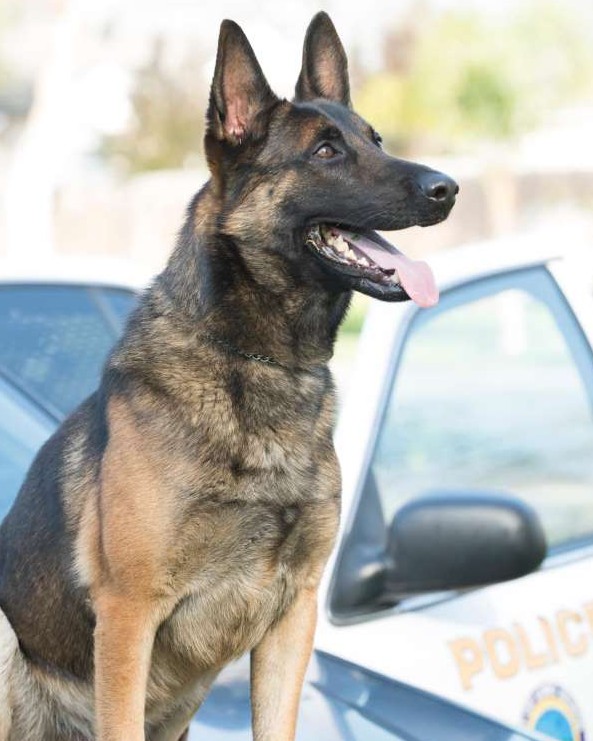 K9 Ozzy died of heat exhaustion after being inadvertently left in his handler's department vehicle.

K9 Ozzy had served with the Long Beach Police Department for five years.

Rest in Peace Ozzy…till our next roll call at the Rainbow Bridge!