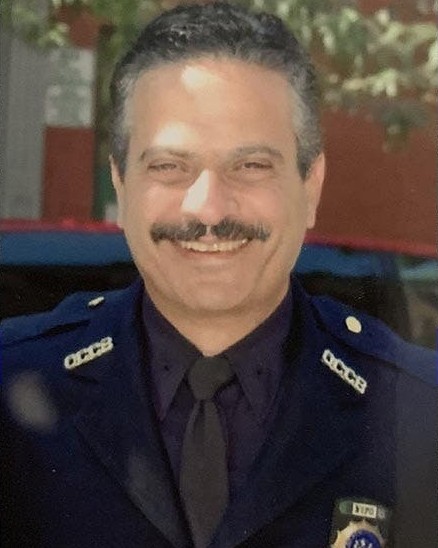 Detective Joe Paolillo died as the result of cancer that he developed following his assignment to the search and recovery efforts at the World Trade Center site following the 9/11 Terrorist Attacks.

Detective Paolillo is survived by his wife, three sons, and sister.

His brother, Battalion Chief John Paolillo, served with the New York City Fire Department and was killed in the line of duty when the World Trade Center's North Tower collapsed on September 11th, 2001.