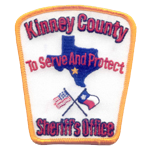 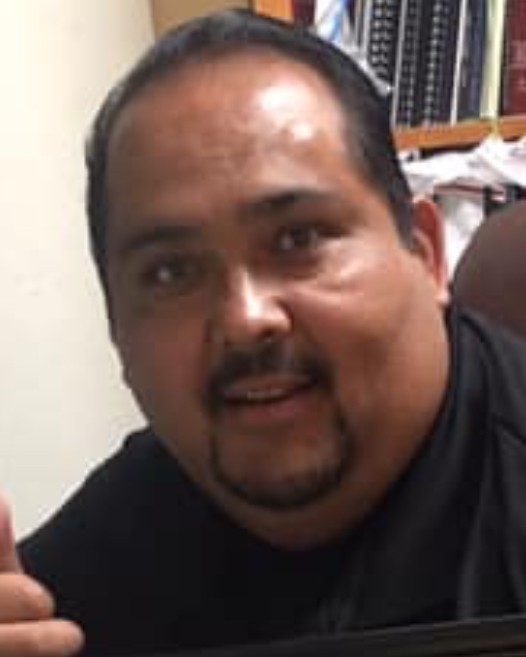 Deputy Sheriff Jose Blancarte suffered a fatal heart attack at the scene of a vehicle fire on Highway 90 four miles west of Brackettville.

He began directing traffic after assisting at the fire scene. A short time later he began feeling ill and requested EMS to his location. Medics began to perform CPR when he became unresponsive while being transported to a local hospital. He passed away shortly after arriving at the hospital.

Deputy Blancarte had served with the Kinney County Sheriff's Office for 20 years. He is survived by his wife, four children, mother, and six siblings.