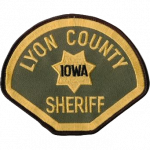 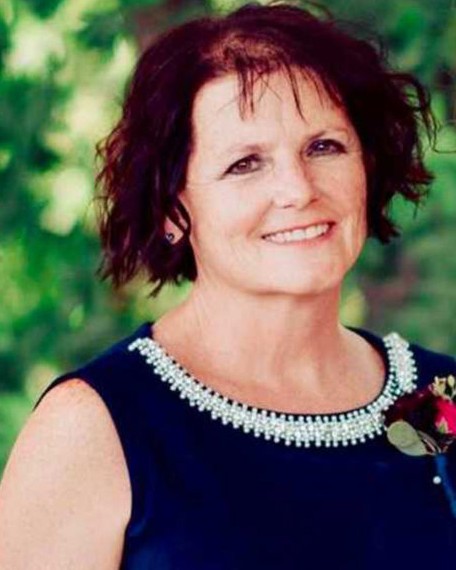 Her patrol vehicle left the roadway on a sharp curve, entered a ditch, and rolled over. She was flown to a hospital in Sioux Falls, South Dakota, where she remained until succumbing to her injuries.

Deputy Schreurs had served with the Lyon County Sheriff’s Office for 24 years. She is survived by her four children.