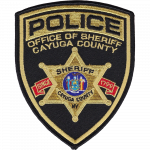 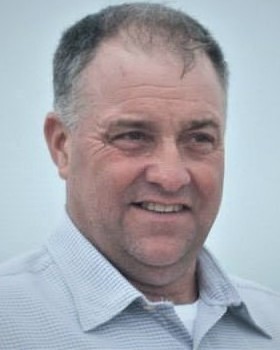 Undersheriff Stephen McLoud died as the result of cancer that he developed following his assignment to the recovery efforts at the Fresh Kills landfill site following the 9/11 Terrorist Attacks on the World Trade Center in New York City.

Undersheriff McLoud had served with the Cayuga County Sheriff's for 23 years and was the agency's chief criminal investigator at the time he responded to assist with recovery efforts. He had also served with the Weedsport Fire Department for 20 years. He is survived by his wife and two children.