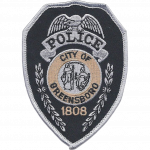 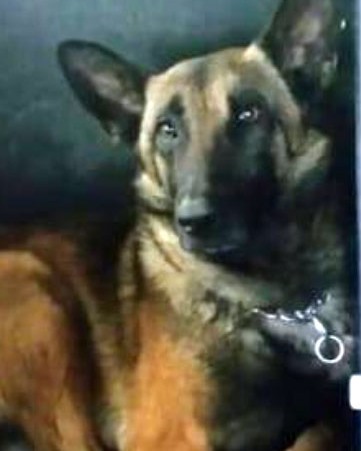 K9 Rambo was struck and killed by a vehicle while conducting a canine track of a robbery suspect at approximately 8:30 pm.

He was struck by a vehicle that was unrelated to the crime. The robbery suspect was arrested in October 2019 after fleeing to Springfield, Massachusetts.

K9 Rambo had served with the Greensboro Police Department for three years.

Rest in Peace Rambo…till our next roll call at the Rainbow Bridge!