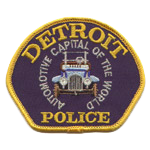 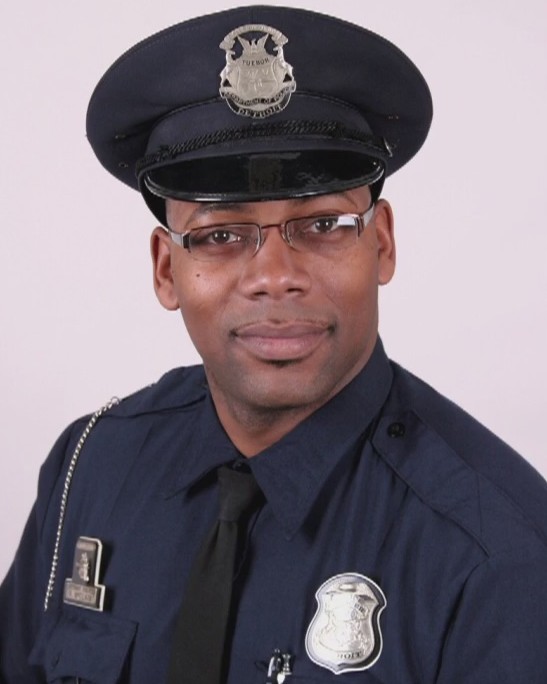 Police Officer Rasheen McClain was shot and killed while responding to a domestic violence in which a woman’s boyfriend had broken into her home and threatened the occupants with a firearm.

When responding officers arrived on the scene, they encountered the victims outside. They informed Officer McClain that the man was inside of the home and armed. Officer McClain and other officers began clearing the home to locate the subject. They had cleared the main level and second floor before they began to clear the basement.

As they made their way down the basement stairs the man emerged at the bottom and opened fire with a semi-automatic rifle, striking Officer McClain in the neck and another officer in the leg. The subject was wounded by additional officers after running outside of the home. He was taken into custody one block away as he attempted to flee on foot.

Officer McClain had served with the Detroit Police Department for 16 years and was assigned to the 12th Precinct. He is survived by his wife and two stepchildren.