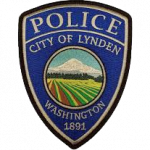 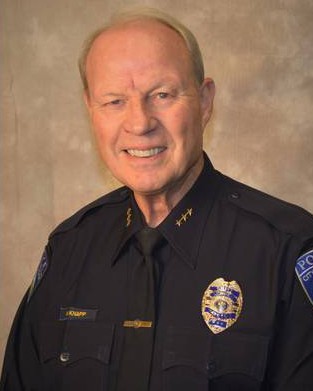 Interim Police Chief Michael Knapp succumbed to injuries sustained the previous evening when he was struck by a pickup truck in the 200 block of Fourth Street.

He was crossing the street to attend a special city council meeting at the city hall introducing the three finalists for the permanent police chief position. The vehicle that struck him had its headlights off after sunset. Chief Knapp was flown to a hospital in Seattle with severe injuries and died the following day.

Chief Knapp had been appointed the interim police chief six months earlier. He was a former Police Officer with the Milpitas, California Police Department and a Deputy Sheriff with the Santa Clara County Sheriff’s Office. He was the Chief of Police for the City of Medina, Washington between 1998 and 2003, and was appointed Chief of Police for the City of Ferndale, Washington in September 2005 where he served until his retirement in 2016. Chief Knapp was a member of the California Bar Association, is a graduate of the 100th Session of the FBI National Academy and the Foreign Service Institute, United States Department of State. Chief Knapp was also served in the United States Army.