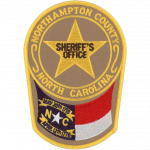 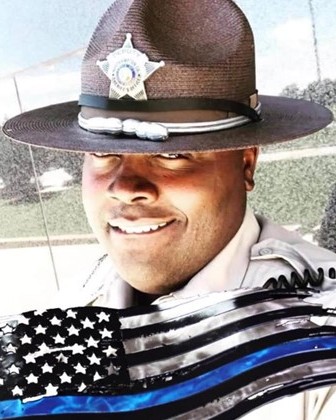 Deputy Sheriff Makeem Brooks was killed in a single-vehicle crash while responding to a shots fired call at approximately 11:30 pm.

He was driving on Highway 158 just outside of Garysburg when his patrol car left the roadway, entered a ditch, and overturned several times. He was transported to a local hospital where he succumbed to his injuries shortly after midnight.

Deputy Brooks had served with the Northampton County Sheriff's Office for only six months. He is survived by several children.