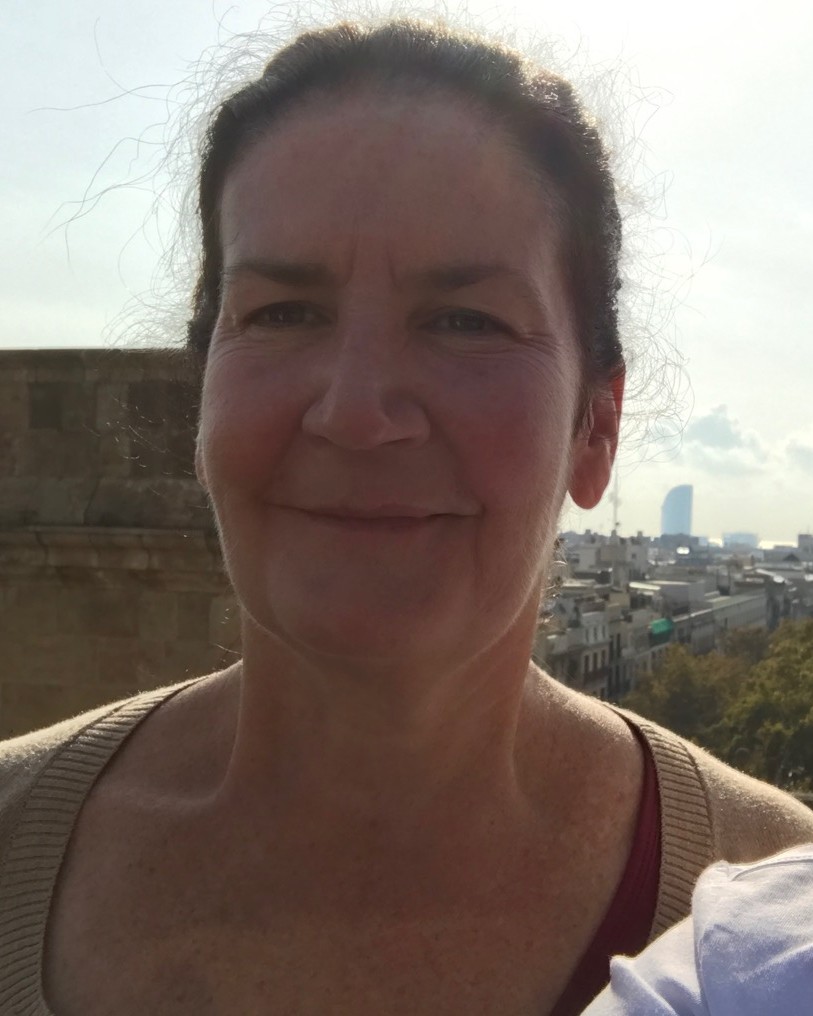 Detective Maureen O'Flaherty died as the result of cancer that she developed following her assignment to the search and recovery efforts at the World Trade Center site following the 9/11 Terrorist Attacks.

Detective O'Flaherty had served with the NYPD for 20 years. She is survived by her husband.