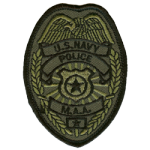 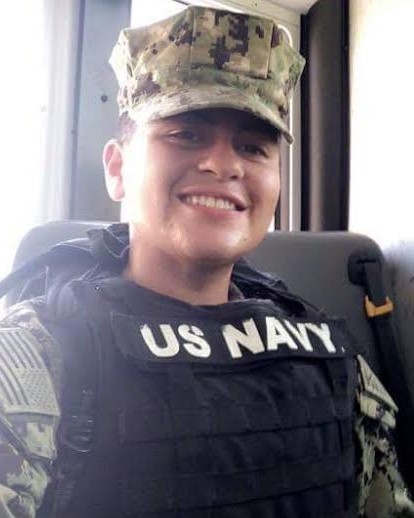 Master-at-Arms 2nd Class Oscar Temores was killed when his patrol car was intentionally struck by a vehicle that had run the gate at Joint Expeditionary Base Little Creek-Fort Story in Virginia Beach, Virginia.

The vehicle entered Fort Story at Gate 8 on Atlantic Avenue by driving the wrong way in the outbound lanes at a high rate of speed at 7:35 pm. Personnel at the gate immediately requested assistance and MA2 Temores began to respond to the scene. The civilian driver of the vehicle intentionally struck MA2 Temores’ patrol car head-on responded to locate the vehicle.

MA2 Temores was transported to Virginia Beach General Hospital where he died a short time later. The subject, who was also injured, was taken into custody. His motive for entering the base is under investigation.

MA2 Temores had served with the U.S. Navy Security Forces for only 18 months. He is survived by his wife and 2-year-old son.

MA2 Temores was posthumously promoted to the rank of Master-at-Arms 2nd Class.