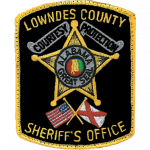 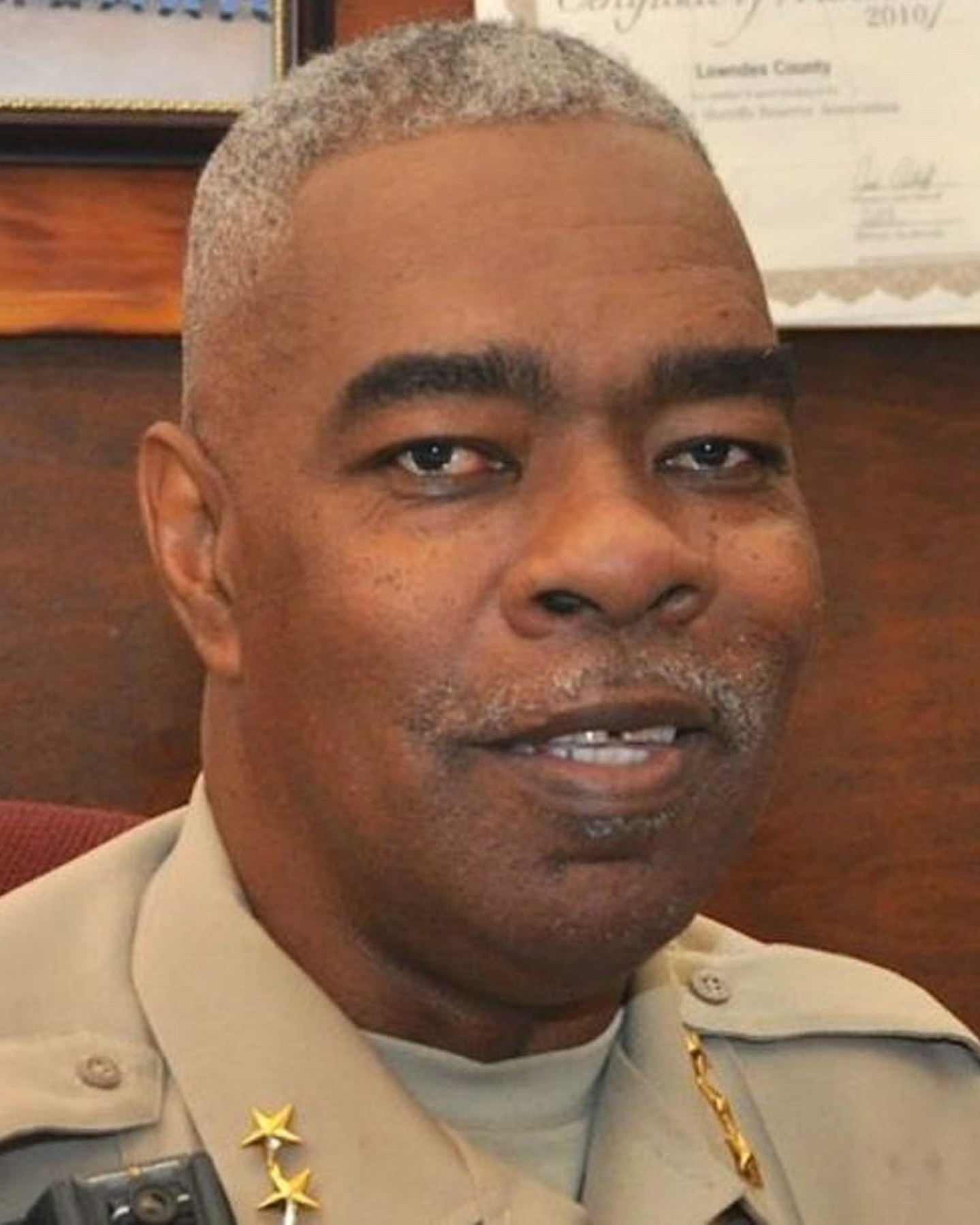 Sheriff John Williams was shot and killed around 8:00 pm while responding to a trespassing and noise complaint call at a gas station convenience store at the intersection of Highways 21 and 97 in Hayneville.

He had responded to the store after the owner called to report a large gathering of people in the parking lot who refused to leave. Sheriff Williams arrived at the scene and was speaking with an occupant of a truck about its loud music when the male shot him.

The male, the son of a neighboring Montgomery County sheriff's deputy, fled the scene but later returned and turned himself in. The truck was later determined to have been stolen.

Sheriff Williams was a U.S. Marine Corps veteran and had served in law enforcement for more than 40 years. He is survived by his wife and children.