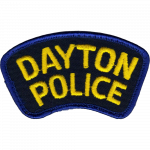 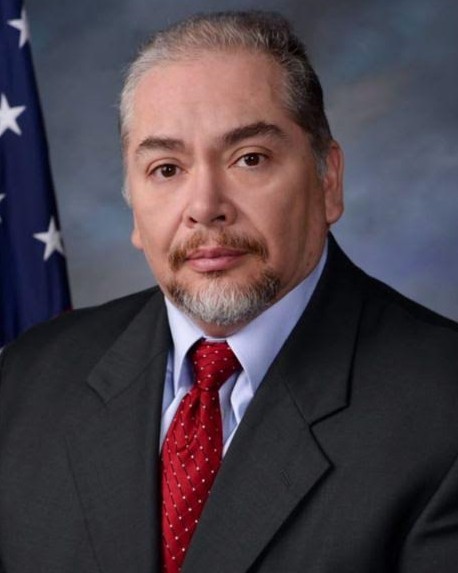 Detective Jorge DelRio succumbed to gunshot wounds sustained on November 4th, 2019, while serving a search warrant as part of a DEA Task Force.

He and other members of the task force had made entry into the home, at 1454 Ruskin Road, and were in the process of securing it when a subject hidden in the basement opened fire as Detective DelRio descended the stairs. Detective DelRio was struck twice in the face and suffered critical wounds.

Other officers immediately rescued him from the home and drove him to a nearby hospital where he remained on life support until November 7th, 2019, so his organs could be donated.

More than nine kilograms of fentanyl, cocaine, and 60 pounds of marijuana were seized from the home.

Four subjects were arrested and are facing federal murder and narcotics charges.

Detective DelRio had served with the Dayton Police Department for 30 years and had been assigned to the DEA Task Force for 18 years. He is survived by his wife, children, and grandchildren.