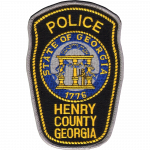 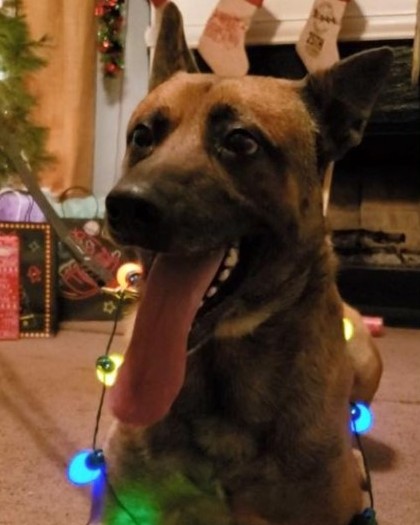 K9 Thorr was killed when the patrol car he was riding in collided with a tractor-trailer on I-75 near mile marker 206 in Spalding County.

His and another officer were on patrol and were making a U-turn in a median turnaround. As they entered back into traffic the patrol car was struck by a tractor-trailer. K9 Thorr was killed as a result of the collision. Both officers and the driver of the semi were injured.

K9 Thorr had served with the Henry County Police Department for six months.

Rest in Peace Thorr…till our next roll call at the Rainbow Bridge!