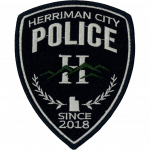 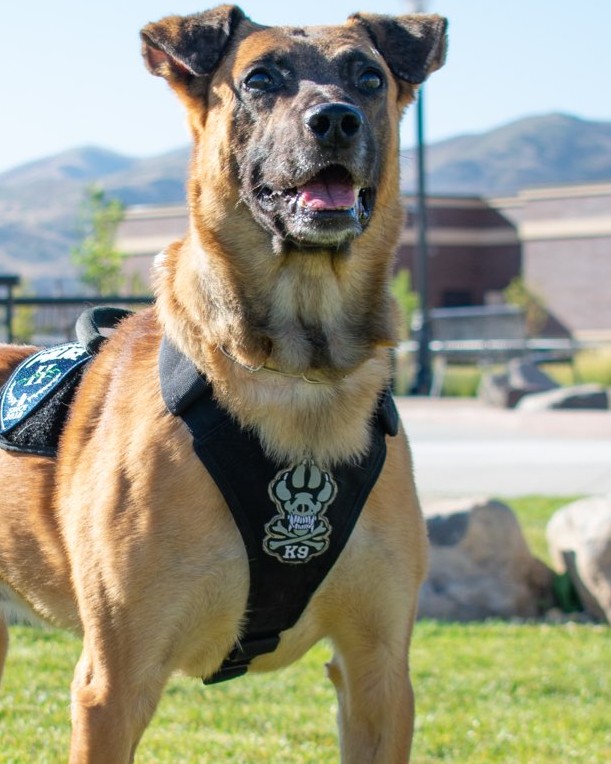 K9 Hondo was shot and killed while attempting an apprehension of a wanted subject in the area of 445 East and 300 South in downtown Salt Lake City shortly before midnight.

K9 Hondo and his handler were assisting the U.S. Marshals Violent Fugitive Apprehension Strike Team serve the warrant. The wanted parolee exited an apartment and pulled out a handgun as he fled on foot. As K9 Hondo attempted an apprehension he was shot as task officers fired at the subject.

The wanted subject was also killed.

K9 Hondo had served in law enforcement for over four years.

Rest in Peace Hondo…till our next roll call at the Rainbow Bridge!