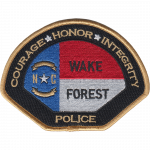 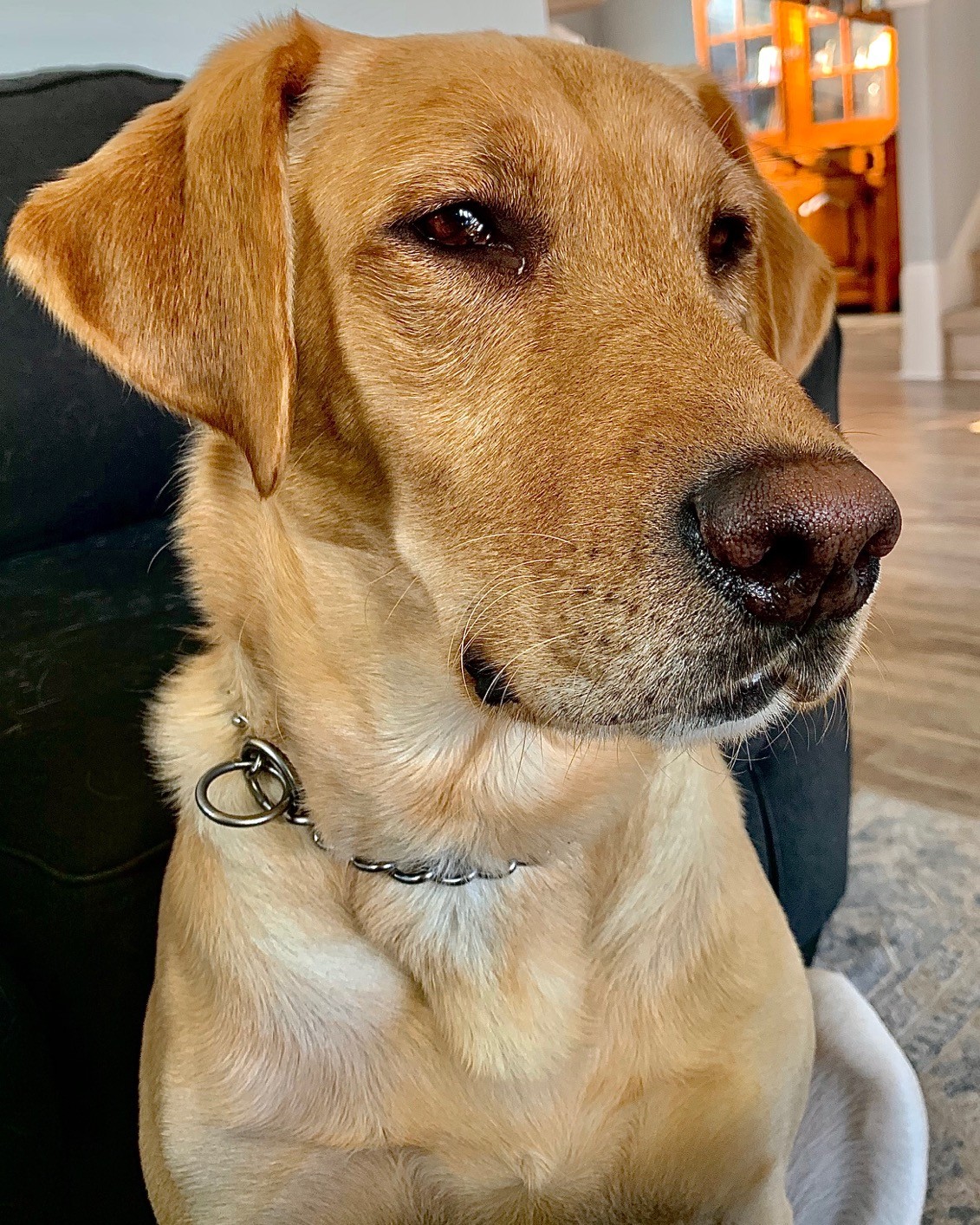 K9 Leo died from the effects of heat exhaustion following a training exercise.

He was rushed to a local veterinarian when he showed symptoms of heat exhaustion. He was released for observation but was taken back to the vet when his condition worsened. He passed away the following day.

K9 Leo had served with the Wake Forest Police Department for three years.

Rest in Peace Leo…till our next roll call at the Rainbow Bridge!