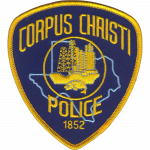 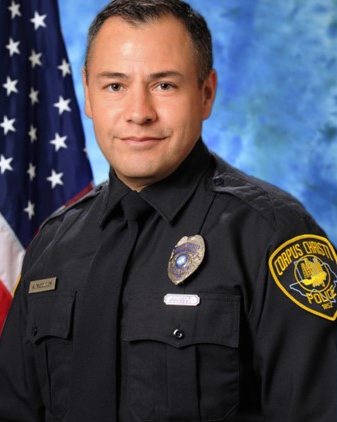 Police Officer Alan McCollum was struck and killed by a drunk driver while conducting a traffic stop on Highway 358 near Carroll Lane at 9:30 pm.

He and two other officers were on the scene of the stop when another vehicle struck one of the patrol cars, then struck him and a second officer. Officer McCollum suffered fatal injuries and the other officer suffered non-life-threatening injuries.

The drunk driver who caused the crash was charged with intoxication manslaughter, driving with a suspended license, and intoxication assault.

Officer McCollum was a U.S. Army veteran and recipient of the Bronze Star. He had served with the Corpus Christi Police Department for almost seven years. He is survived by his wife and three children.